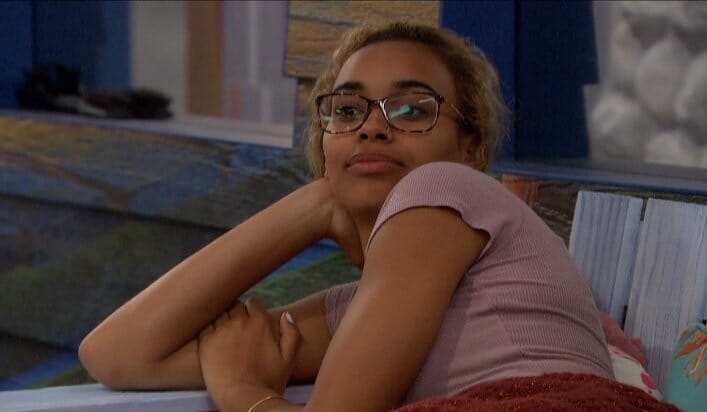 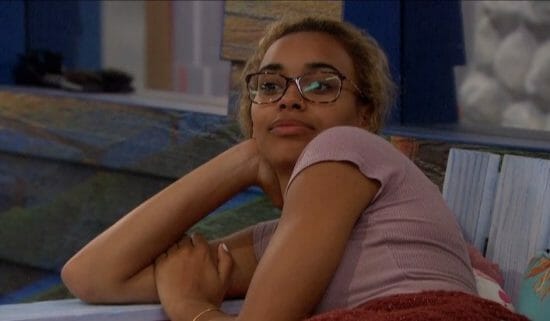 Good evening everyone!   First, I am super sorry I didn’t get a morning blog up today. We were literally out of the house about 3 hours before I even typically wake up, and I just got home. Friends visiting from Australia is a once in a lifetime thing almost, so we’re trying to keep them busy and show them a good time. Luckily, I get to skip out on tomorrow’s stuff, so I will be around posting updates throughout the day .

Let’s talk about the last few days.  So, it sounds like Shane won PoV, obviously removed himself, and Alex put Kryssie on the block after allegedly saying she wouldn’t?  Caryn is catching me up a bit, but missing two days of feeds may as well be a lifetime in this house.

On the other front, nobody has sent me a message about the feeds.  I take it those who have a high comment count and are still reading are watching the feeds already?  This means I’m going to open it up to the general public as soon as I can find a good sweepstakes software.  I think I know of one, but need a little time to test it.

Before I begin, I want to do a BBJ poll….

Ok, I got back just in time for DR updates: