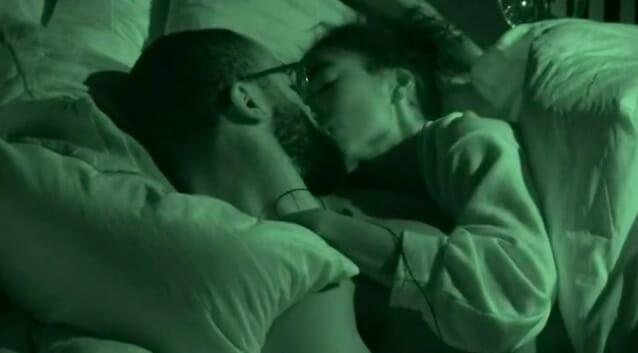 Seriously though, Twitter is all shook from what happened in the house this morning, and as you can see from the image above, it looks like Taylor secured her spot in the f2.

Fortunately, we don’t have a bunch of ‘Taylor-stans’ here like on Twitter, so I can joke about stuff like this. I try to be as fair as possible regardless of how annoying Twitter can be, which is why I made my post last night about Brittany. So, with my neutral feelings, what impact does this have on the house?

Everyone was terrified of Alyssa and Kyle getting to the end, and rightfully so. Showmances at the end are dangerous. Come Thursday, it’s now going to be 2 v 1 v 1 which is a significant advantage, especially considering the 1 and 1 don’t realize there is a 2 now. I don’t see many roads in which Taylor and Monte aren’t in the final 2 together at this point.

I think the only chance is through comp wins. If Brittany and Turner both hold the PoV and HoH, that guarantees the showmance is split up. And the chances of that happening are slim to none.

And if there are Taylorstans running around thinking I’m looking for a way to get them out, I’m not. I’m just confirming their likely f2 position because I like to make predictions as soon as I can. They can make the f2 and I’m fine with either of them winning. Monte has played a solid game, and while Taylor’s gameplay has been severely overrated, she has done a fantastic job keeping her cool all season despite being a target numerous times as well as being attacked.

So Monte has the good game but shit jury management while Taylor’s jury management has been very good. That’s why I see Taylor winning this game regardless of who she’s sitting next to. It’s her game to lose at this point and if Brittany can’t see that this week, it just further solidifies Taylor’s victory.

Jury management is just as important (if not more) than gameplay. Just ask Paul.

Let’s see how today pans out!

Ally is in the HoH room talking to Monte. He hints that people shouldn’t take things personally and carry it over to the outside (going by Turner’s thing). She probably has no clue what he’s referring to if Turner was lying but she just glossed it over anyway

Meanwhile, Britt is plotting against her in the other room. This is why I love this show

She also told Britt that right after the festival, Monte came into Turner’s HoH and knew Britt was going up 100%. Britt says ‘oh my god’

Why do they all have to talk at once?

To set up a potential sympathy vote? 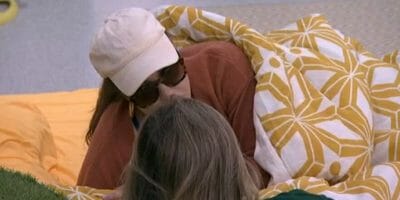 But she’s not going to tell Turner for some reason 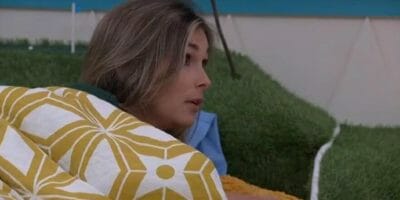 She was re-telling a lot of the conversation with Turner