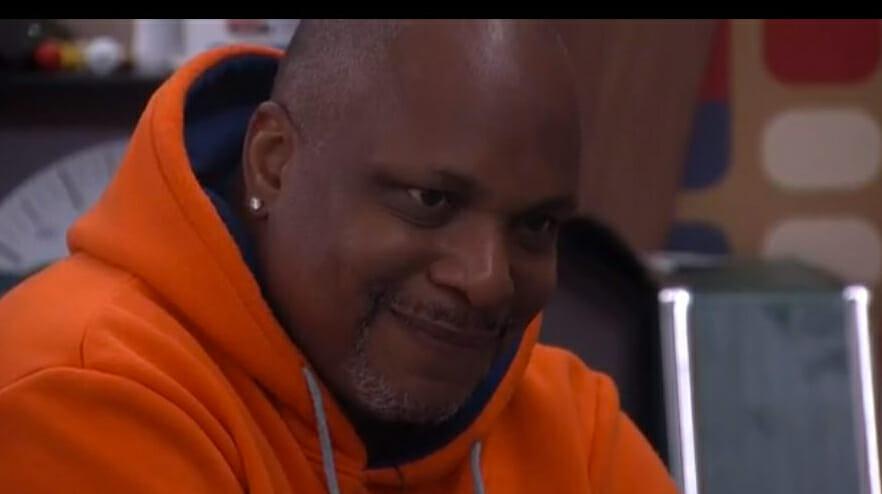 Down to 5 we go after tonight with just under 3 weeks remaining in the season – great.

I understand we eventually have to get down to 5, but already? Big Brother really doesn’t plan things out very well, now do they? The final 6 and under is typically the most boring part of the season and it gets slower every eviction. We’re skipping right over 6 to go to 5 and really 4 after Saturday.

Why 4? Well because by Saturday night, we’ll have an HoH, noms, a veto winner, and the likely target of the week. Barring some weird stuff happening in the next few days, it should be cut and dry who the final 4 will be by Saturday which means 2 1/2 weeks of final 4 attitude in the house (ie slow).

What they usually do every season is have a two eviction week on the second to last week of the season or so which squeezes in as many houseguests as long as possible, but they’re clearly not doing that this year so it’s just a weird move on their part.

What we do know –

Needless to say, I fully expect the final 5 to be everyone in the house minus Terrance and Michael. After that, it’s likely going to be a gender battle so the next second HoH will either be a female which would almost guarantee a 3-1 final 4, or male which should guarantee a 2-2.

Show starts in 15, so let’s get this published!

She thanks the house for saving her

As if he made a giant sacrifice for the house

I’ll pop in when there is a new HoH