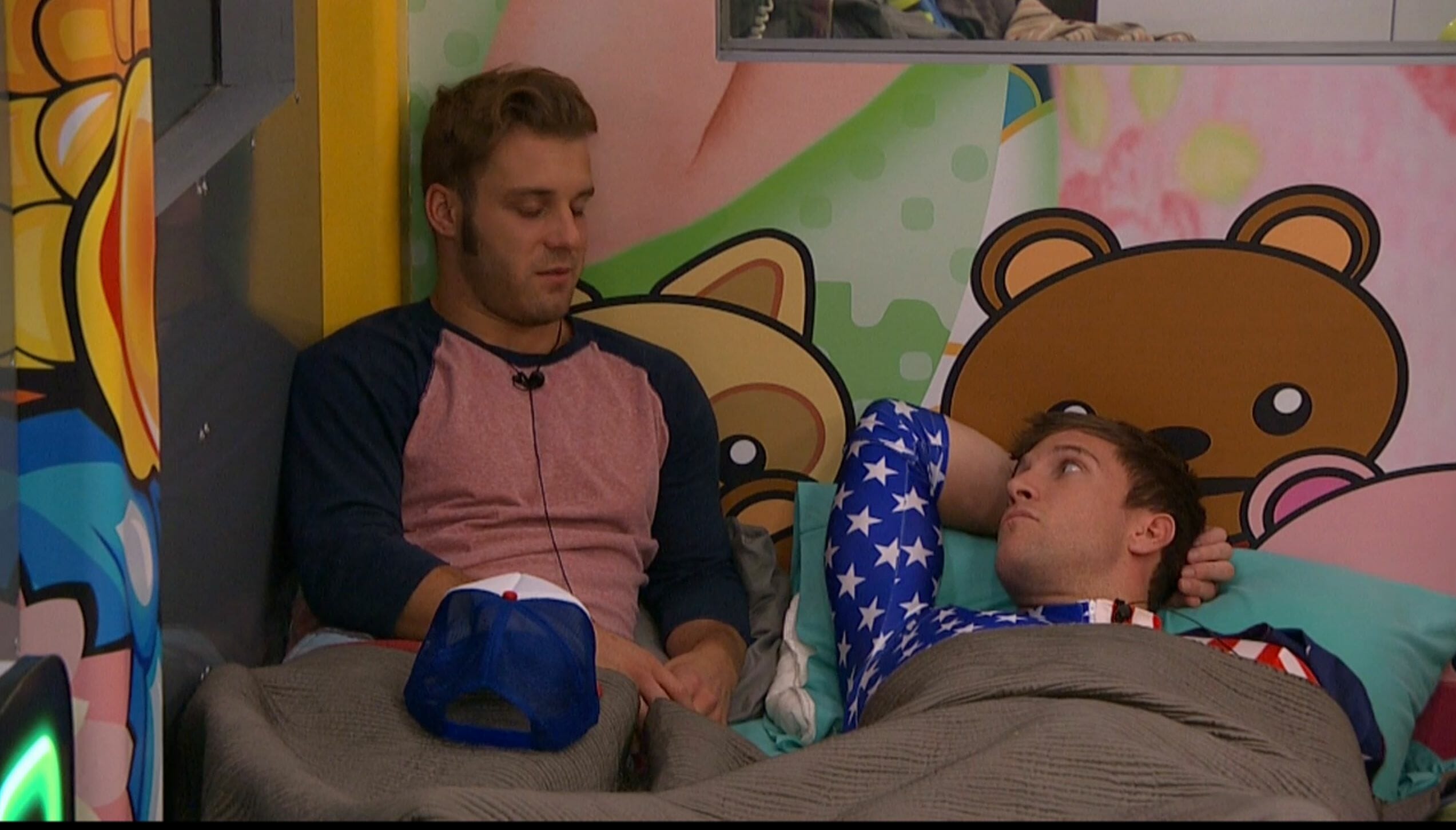 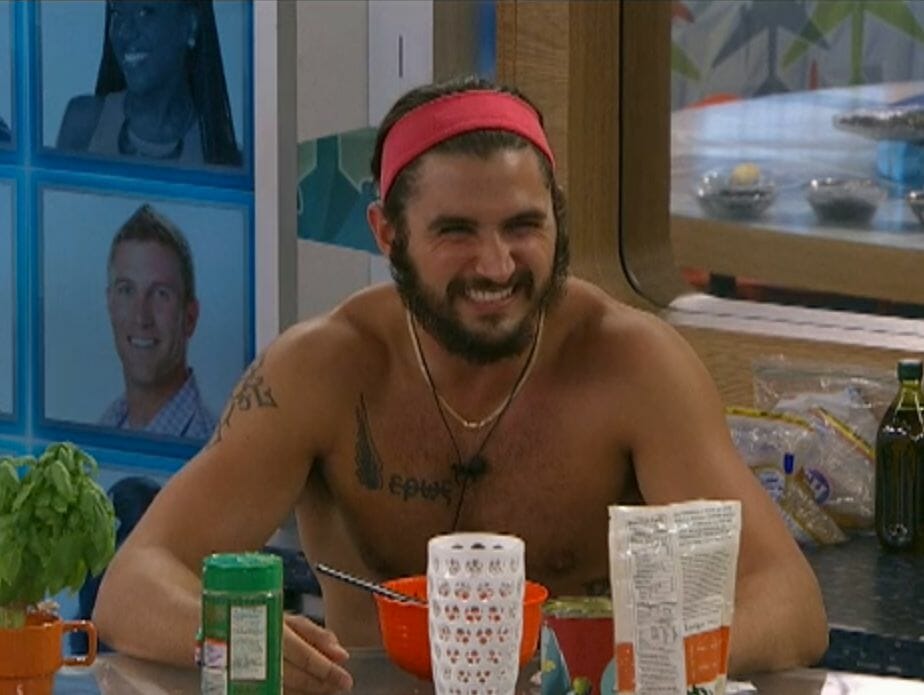 Good afternoon! I got back from the doctor, and took a nap for a couple of hours, so now I’m ready to keep you updated on the house. Unfortunately, not very much happens during the day anymore. They wait and have game conversations and what not after I go to bed and am done for the night. This morning, Victor did not use the POV. (Did anyone really expect him to use it?) So it looks like Paulie is heading out the door this week. There’s still a few days until Thursday, but I don’t look for Corey to become the target at all. I gotta say, I’m impressed with Victor’s game. He was backdoored, fought to get back in the house, and not only wasn’t he evicted immediately, but he continues to beast through competitions. Not to mention, the person who sent him out (Paulie) is leaving on Thursday, at V’s hand.