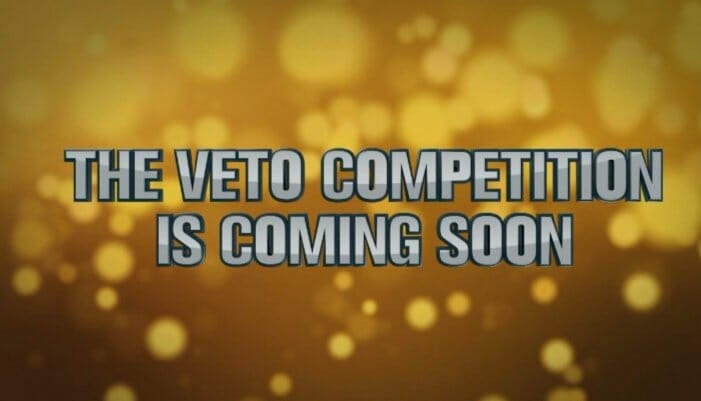 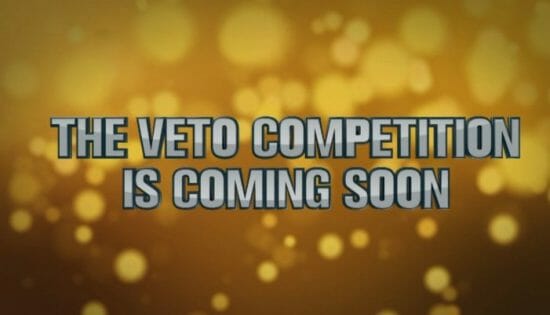 Well, so much for no blackouts.

I’m only kidding, sort of. I expected there to be the occasional feed shut down.  At 12:50pm, the feeds cut to the screen above.  This is probably because production is telling them to go outside, and possibly giving them a few instructions and some Q&A for the competition. I don’t think production wants to be aired actually replying to people, so I guess they have to cut that part. Who knows?

It’s still pretty lame that they cut the feeds, but it’s likely only for a few minutes rather than a few hours like the summer episodes.  Let’s start with the updates..