Was Corey Helped By Production During The PoV? 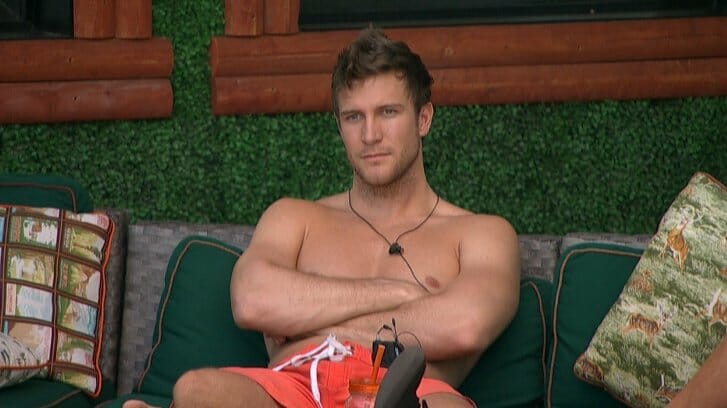 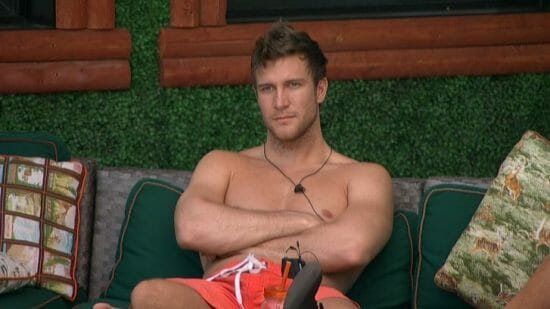 Long answer: Look, I know people want to believe production manipulates many aspects of the game, and i’m sure in some cases they certainly try to encourage certain things to happen (like they’ll hint around to people in the DR asking why they’re not campaigning against soandso, etc). This is a reality show, and they need entertainment to get viewers. Survivor does stuff like that, The Amazing Race, all the way down to cooking shows on Food Network.  So, why couldn’t they have helped Corey? It’s simple – Lack of motive.

Any time these shows step in and cheat, they risk the chance of it getting out which completely ruins whatever integrity the show has. So, what reason would they have to help Corey win PoV?  Let’s look at the options…

So, to people who think this was a big setup to give Corey the PoV, give me a motive and I’ll consider it.  What I do know is that production has had plenty of chances to save far more interesting and entertaining people than Corey (Frank, Da’Vonne, Paulie), but let them go. So, why would they risk it to save Corey?

After each houseguest lost, they clearly had to change shirts and put on some dirt makeup before entering the HOH room.  While waiting between comps, houseguests were put in different parts of the house alone.  Perhaps Corey was waiting in the bathroom, and Nicole went in there to put on makeup and quickly whispered the solution to the problem.

Something like that makes far more sense than production getting involved.  Nicole has 300x the motive that production does for Corey to win PoV, so if anyone ‘cheated’, it would be her or Victor (Paul had yet to go, and James/Nat wouldn’t help Corey)