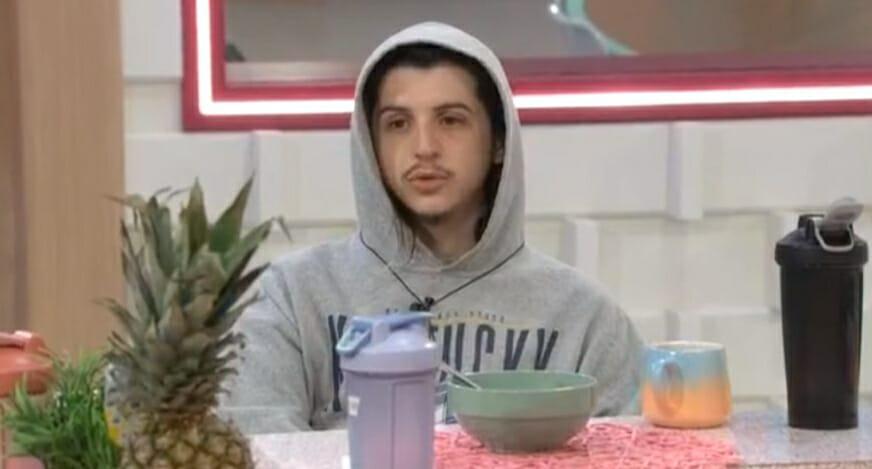 Only one more day until this week ends in the Big Brother house. It’s been a horribly boring week as the biggest ‘drama’ was whether or not Michael was going to use the veto, but even that was a mild drama because I think he was only barely considering not using it. He was more entertaining the idea than actually considering it.

Daniel still does think there is an outside chance he can swing the votes and he’s putting up a front that he’s going home, but he does also know it’s not going to be easy so he’s mostly accepting he’ll be back in Vegas by Friday.

I know that sounds weird that he thinks there is a chance but he’s accepting he’s leaving, but that’s the best I can explain it. He needs 5 votes to stay and assumes he has Jasmine, Indy, and Terrance. He likely thinks he has Alyssa and feels Joseph is far more of a free agent than he realizes. So basically, he knows he doesn’t have a locked-in vote but feels there is a chance he can secure a 5th vote by tomorrow night.

He won’t, but he may think there is a chance. But there isn’t. And he’s going to come home and deal with the social media wrath of yelling at Taylor for basically no reason at all, so good luck to him!

It’s rumored to be the wall tomorrow and it should be on the feeds so that’s good. We’ll see if that’s true. I mean the rumor came from twitter, so…

Joseph is telling Kyle and Alyssa how Taylor wants one. I have no clue why he’s doing it. Bored?

Terrance thinks it may end up being him and Turner at the end lol. Okay buddy

I’m sad Michael can’t play in the wall comp. My vote is Turner or Indy for the win

Honestly, can’t say I blame her there. Both seem super annoying

She hasn’t had any control or involved in any moves.
But her plan next week is to pretend to target Monte once Daniel is gone 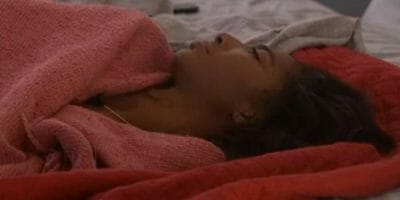 She says she’s been on the block 3x on eviction night but she didn’t come there to be someone’s pawn.

He asks if she was crying after and she says no.
She re-tells the conversation about the veto and she doesn’t appear to have believed Daniel. Kyle denies what Daniel said and Alyssa seems okay with his response.
She says ‘would you have?’ (use the veto) and he says ‘yes’. Kyle is deep in denialville.

He says he saw Alyssa after her talk with Daniel and her face looked puffy like she may have been crying. He isn’t sure what Daniel could have said to her. Maybe how he didn’t want to use the veto (yup). I feel bad for Alyssa right now after hearing her story the other day about her toxic ex. She doesn’t deserve to be played like that