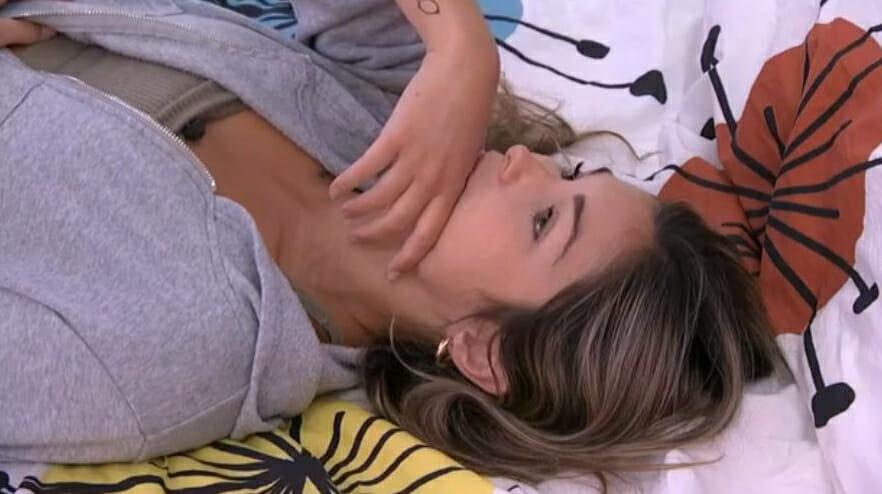 It’s Wednesday in the Big Brother house and time is quickly running out on either Taylor or Alyssa as one of them will be the next one heading to the jury house.

What was a given just 48 hours ago (Alyssa leaving) is not so much a given after the events of the last few days. Let’s see…

Why is this significant? Because Turner likes Alyssa. They are best friends in the house. And he also knows she’s incredibly easy to beat. He already hinted at keeping her to Monte early on so he wants to do it, and if he finds out that Brittany is flipping, there is a very good chance Turner calls an audible on his f3 plan and votes out Taylor.

I will say it’ll be Alanis Morissette level ironic if Brittany is the one to vote to keep Alyssa and Turner votes her out. Monte will indeed break the tie to keep Taylor and it’s going to make it a very awkward final week with Taylor knowing Turner or Britt voted to evict her when she felt safe with both.

As I said a few posts ago, I was rooting for Michael. I think someone who won that many comps should win the game – but he was obviously shit with strategy so that’s his own fault. I’ll also admit, Monte getting rid of Michael flipped the game from ‘everyone v Michael’ to ‘free for all’ and I’m all the fuck for it.

Michael was really in first place by side a wide margin that his exit completely opened the door for any of the 5 to win. Now, some have it harder than others (Britt and Alyssa), but those two in the f2 and the jury can really go either way.

My current rankings on who has the advantage:

This means the person at the top beats anyone below them with ease and if it ends up Alyssa and Brittany, it’s a coin flip.

Alright, let’s get to feed updates

So there is the game talk for now

Britt keeps asking to let her know before the vote
Right now Britt is trying to lie to get the sympathy vote route to blindside the group but I don’t think it’ll work. Turner is not going to vote to keep Alyssa and think he’s forcing a tie. He either has to know he’s making a power move or he won’t do it. 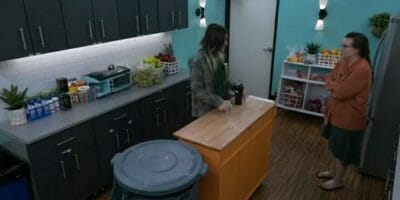 Britt asks if Alyssa knows and he says no
She asks how she should handle it
Turner pulls the ‘I’ll have to vote to keep her for jury management’ but not sure I believe him
They joke about both of their bad jury management
Britt says ‘so you’re not going to give her a sympathy vote’? He isn’t sure

She re-tells a conversation she had with Turner who said he’s fully onboard. I wish Turner would cam-talk once in a while

I have so many final 2 jokes I want to use, but consensual tangos are just part of the game now.