What A Profitable Date! 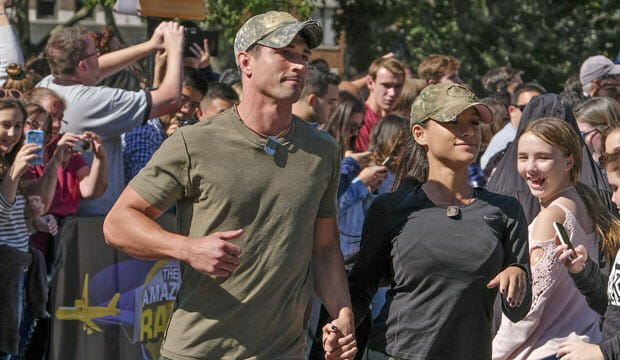 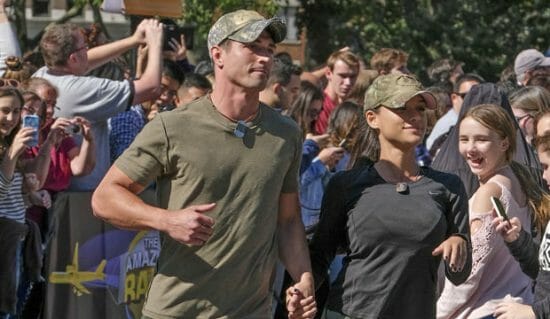 How do you think Christmas, Paul, and Alex are feeling today?

If you’re fairly new to the Big Brother world, let me give you a quick recap.  Last summer during BB19, Cody and Jessica met and hooked up. It was the standard ‘showmance’ that happens every season, but this one had to go through a bit more than the normal one because of the Paul crew. Throughout most of the season, whenever a person was the ‘target’ for the week, Paul’s crew basically made their life hell. The target was shunned and shit on to prevent that person from being able to flip any votes and stay in the house. Whether you like it or not, it’s a fairly effective strategy that brought Paul’s crew to the end of the game.

While the strategy itself is effective, it is very hard to do while keeping it 100% game. Personal shots inevitably happen and the odds of that happening increase when a bitter person returns to the house as Cody did. There was a lot of resentment from the first eviction and really no love loss between Cody and Paul.

Things got really bad the afternoon Cody and Jessica ended up in the hammock on one side of the backyard while Paul, Josh, Alex, and Christmas harrassed them from the other side.  They tried to break the couple up by bringing up something Cody said during the first week (he promised to evict Jessica if needed). In addition, they also called Cody’s military service into question as well as mocked the couple for “throwing away their game for each other”. One of the lines most often used by the group was “wow, what an expensive date!!  You’re throwing away $500k for that person you just met?”

Well, fast forward past the humiliating betrayal Alex suffered when she trusted Paul but he gave her the boot.  Go past the humiliation of Christmas trusting Josh and Paul only to see Josh evict her. And go past Josh upsetting Paul and winning the season. You had last night where the group had to sit at home and watch Cody and Jessica win a combined $1 million dollars as they won The Amazing Race 30. This was days after they announced their engagement and now plan on starting a family.

I guess that date wasn’t too expensive after all?

Congrats to Jessica and Cody for the win. I am not at all surprised they won because both of them are complete beasts and the only thing that was going to stop them would be themselves. Now if we can get them back on Big Brother in a season with Christmas and Paul, that would be great! 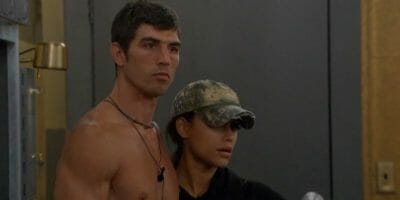