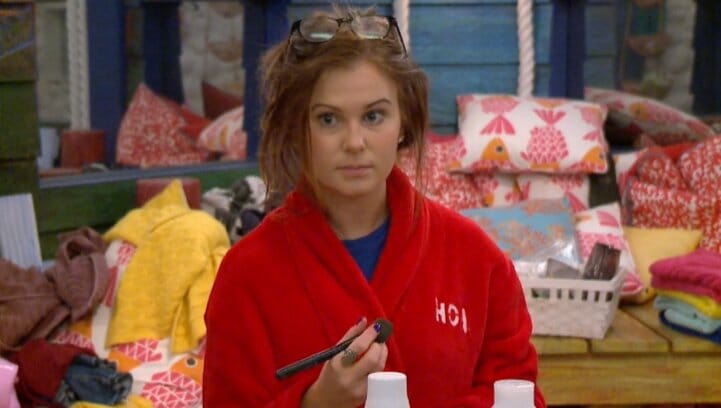 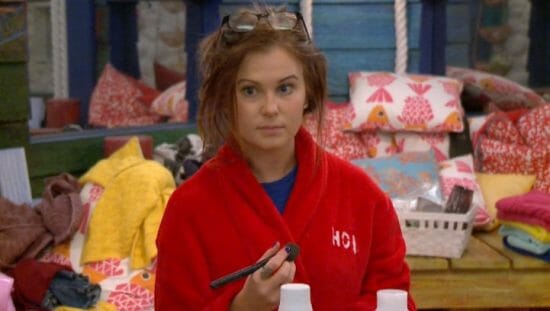 First off, today was the first day I put the actual date in the title in a few weeks. Holy shit. It’s really August 24th. Why does summer go by so damn fast?? I must not have put much thought into it because the trip was giving me anxiety, so that occupied my mind. Now that it’s over and I actually look at the date… man. Bummer.   Sorry for the reminder about the end of summer, but it literally just hit me.   Luckily there will be a fall version of Big Brother, I just hope it doesn’t suck, or people don’t come read my stuff because they can’t watch it on CBS.

On another note, I’m still looking for writers! I am looking for people who can do feed recaps, or player rankings, or strategy analysis, or anything fun that can contribute. If you have any ideas on stuff you want to write, contact me, send me a small sample of your piece and we’ll go from there. Of course I’m still looking for an overnighter, but honestly as the season winds down, so does the need for someone to actively monitor what happens after hours.  I just want more than article after article of feed updates, and I’ve been too busy with the updates this year to do the other fun stuff.

I am going to be heading to bed. As it stands right now, I said a few times, I don’t think James is convinced, and even if he was, I still think he’s jealous of Victor. I can’t see a situation where James thinks it’s good to keep Victor over Corey despite how convinced the girls are. He’s in the DR now, but I expect to hear he has convinced Natalie once again to vote out Victor by the time I wake up.

Recap in the morning