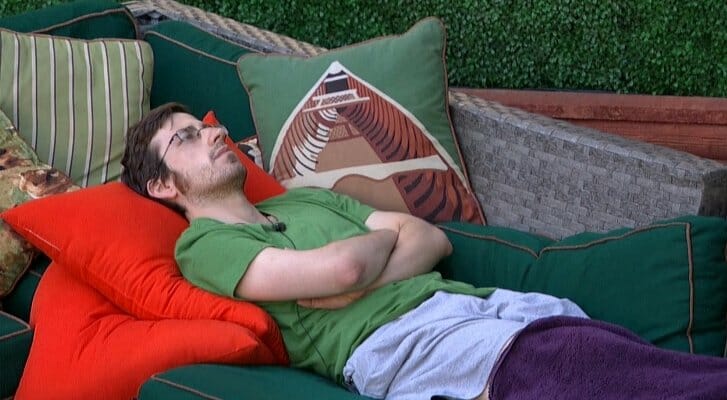 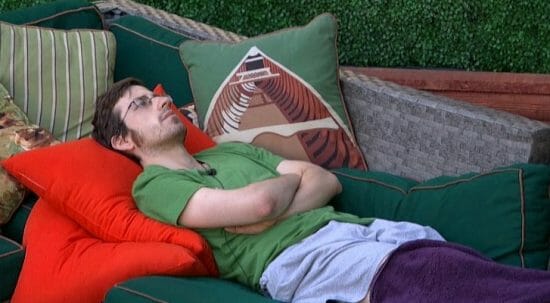 I need to ask, but why is there a general dislike for Scott from the fans?  He is the first 2x HN of the season, and polls are currently tight between him and Neeley for America’s Eviction Vote. So, what am I missing?  Yes, he’s a bit creepy, and it’s embarrassingly sad how he seems to care more about Alex winning than himself, but on an entertainment level, I am surprised it’s even close. While Neeley certainly isn’t as mean as the rest of her group, she’s just kind of there.

A quick poll to see what you guys are thinking for tonight:

Also, if you didn’t see, yesterday we added a new thing to the site.  Caryn has been helping with some updates, but she’s obviously far more detailed in her posts than I am in mine. Instead of merging the two, she came up with the idea of having a running thread that features more conversations and more detail.  I’ll still be providing my dumb opinion here, but you can always go there if you are behind and want some more detailed updates.   Here is the link, and I will also link it at the bottom of each thread I make.