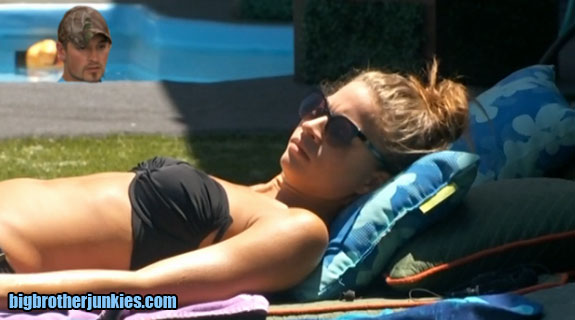 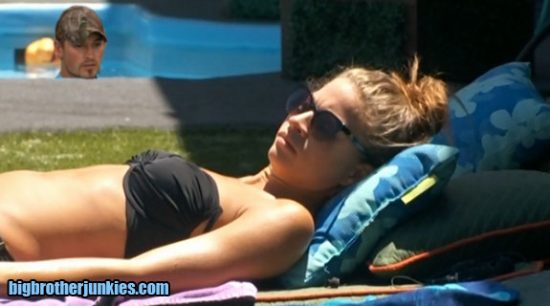 I had a busy night, so watching the CBS episode and recapping it started and finished late. Thinking I was just about to head to bed, I check the feeds and see Amber chatting with Caleb in the beehive room.  This always has the chance for drama, so I had to start a Wed night thread.

Keep checking back for updates… or watch the feeds

ok, my eyes are shutting, had to get a quick post in about Devin’s funeral.  Will post more in the AM

ABOUT US
FOLLOW US
©
wpDiscuz
27
0
Would love your thoughts, please comment.x
()
x
| Reply