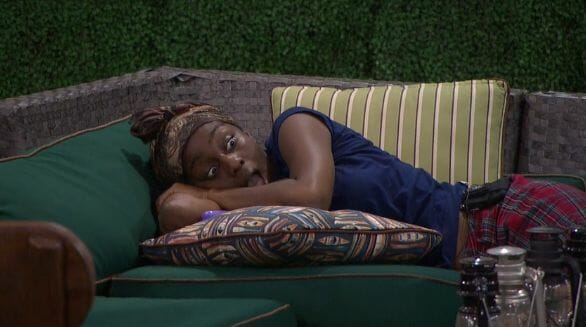 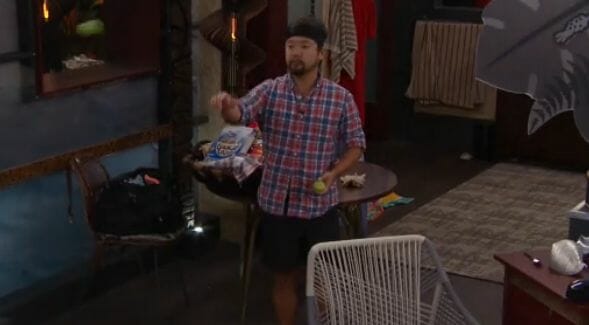 Here’s the HOH fooling around while everyone else is playing Big Brother.

Good morning everyone! I made the 7 hour drive up to Cape Cod yesterday and it is beautiful here! Unfortunately, the WiFi here is a little spotty so we’ll see how far into the feeds I can get before it stops working again. Going to keep things brief today.

That’s all for now! Check back later for afternoon updates!