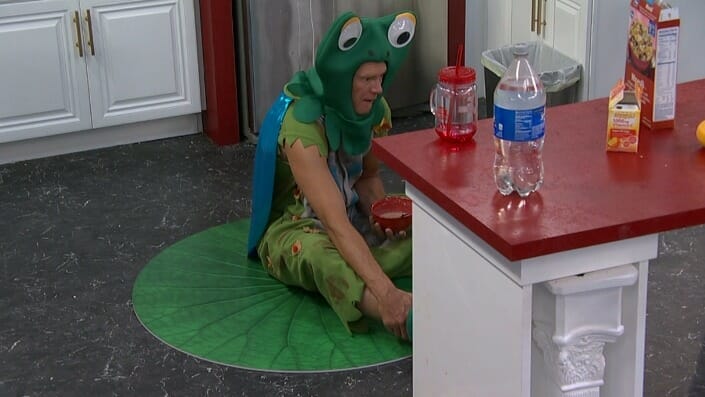 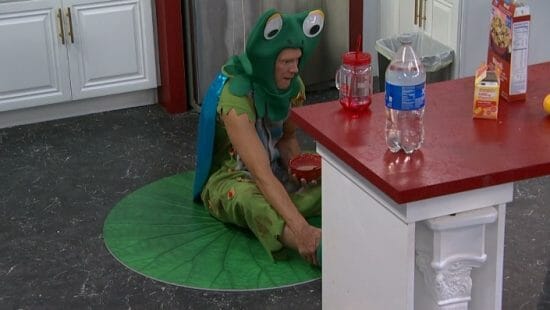 Good afternoon, everyone!  This season is so crazy where I am jam packed with information between Thursday and Saturday and then once the veto competition is over, the week can sometimes slow to a crawl. This appears to be one of those weeks.

With this week basically sealed minus some crazy coup against Paul that likely is not going to happen until after Cody is gone and possibly not until jury.  I did talk about how Paul is cruising through the game and compared it to Boston Rob, but one key factor I left out was the differences between the games. Survivor is fast paced where there is an eviction maybe every 2nd or 3rd day while Big Brother goes a full week. In that week, there is a lot of down time with a ton of paranoia. People begin reading into simple DR questions as if they’re being dropped hints (and sometimes they are) but with nobody to really talk to outside of each other, things get crazy between Sunday and Thursday every week.

Needless to say, controlling a group of people is much harder over the course of a summer in the BB house than it is on a remote island with plenty of places to roam for only 3 or so weeks.  That means Paul is no lock, and it also means the flip can happen at any time – including, but unlikely – this week.  All someone has to do is begin the momentum turning and suddenly whoever is sitting next to Cody will be sweating on Thursday night.