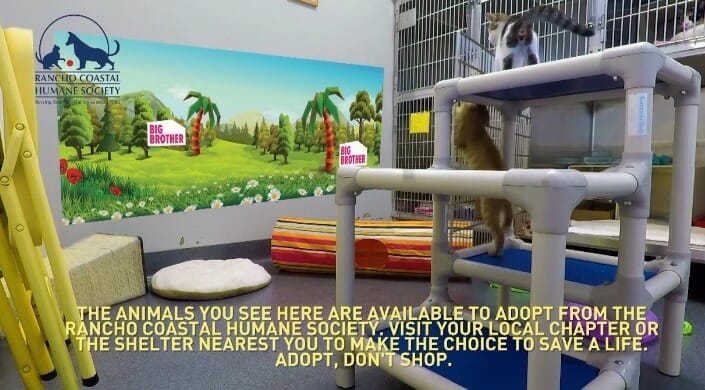 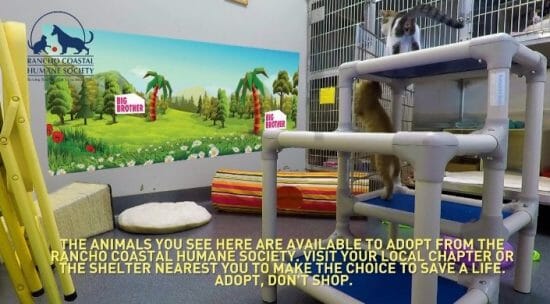 Good afternoon, everyone! I hope you’re enjoying your weekend so far.

Today is a fairly interesting veto ceremony as Cody has been playing his cards real close to his chest. Most of his allies don’t know what to expect, although many are anticipating Jason to be the replacement nom. Paul could be the nom which would shake up the house because he’d be forced to reveal t hat he won the first temptation and that would increase the target on his back.

Before I get into the feeds today, quick plug for my donate link!  If you want to buy me a coffee, feel free to do so here!

Check back for more