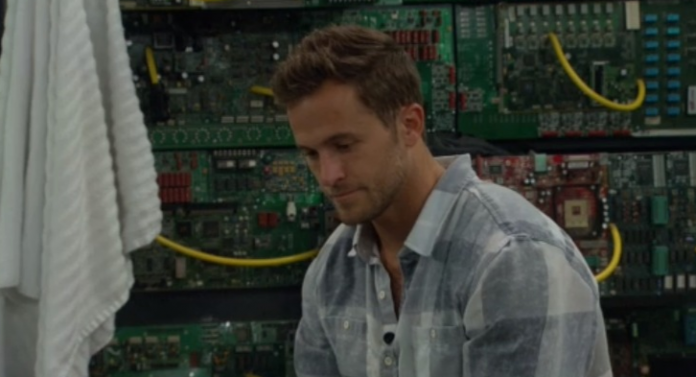 Good evening, everyone! It’s the night before eviction and the bromance is going to be a nomance in just about 24 hours from now.

First, a quick mention of the CBS episode tonight. Kaitlyn made a huge deal over Brett’s “personal” speech which was ridiculous. Yea he took a tiny shot at her ‘visions’ but it was harmless and she got so carried away with it. Her DR session didn’t even capture just how annoyed she was over Brett’s speech as she mentioned it many times the past few days.

On to tomorrow. I am beginning to think that Sam should use her power to save whoever leaves. I understand her reasoning behind not using it and it’s perfectly sound (she wants to just play it safe) but it’s a big risk to just leave it to chance next week. If Sam had more enemies in the house or even had a side she can claim, it would make far more sense to use it than save it but I’d still personally like the control of choosing rather than just seeing what happens next week.  That said, my luck is that I would use it this week and be nominated next, so scratch that. I’d only use it to keep myself, so I talked myself out of it and agree with what Sam is doing.

ABOUT US
FOLLOW US
©
wpDiscuz
68
0
Would love your thoughts, please comment.x
()
x
| Reply