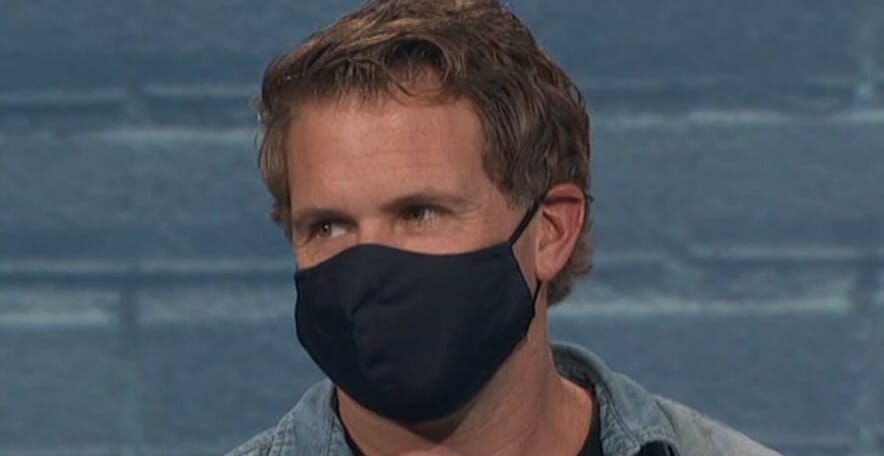 We’re officially down to 4! And it is surprisingly 2 guys and 2 girls despite 5 of the first 7 evictions being female.  I actually anticipated a repeat of season 12 with Nicole being cut fourth and the final 3 being all guys, but here we are. Maybe Enzo will finish higher than 3rd place this season as well.

Another fun fact is that we currently have 7 people in the jury house yet this is the first time for 5 of them.  No real substance to that, it’s just interesting that so many returning players this season.

As I sat there trying to think of interesting things to talk about, the feeds return and we have a new HoH: 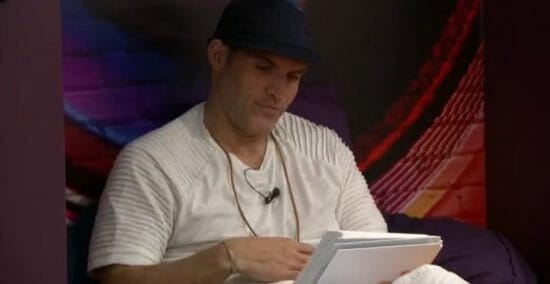 Meanwhile, Christmas is in the kitchen alone looking very miserable.  Like, beyond crashing her car into someone miserable. 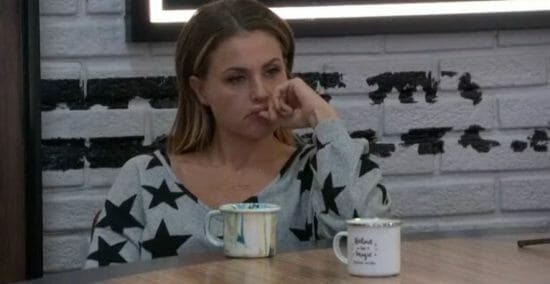 So now that we have Enzo as HoH, let me check out my little chart to see what I predict:

Barring Enzo having a ‘Come to Jesus’ moment and flipping on Cody, it seems like Nicole is basically safe and Christmas has to win PoV on Saturday or she’s going to the jury.  Keep in mind, this HoH was basically for safety. The real power this week comes with the veto. Enzo’s week is done. There will be one vote this week and that will basically be the veto winner (unless Enzo wins veto). This means there is a 75% chance that Cody or Nicole will be the person voting and both will vote out Christmas. Christmas winning the veto is the only situation that prevents a final 3 of Cody, Enzo, and Nicole.

Yes, there is a remote chance that Enzo wins veto and decides to get rid of Cody, but he’d have to nominate Cody first, win veto, and put Cody up there against Nicole. But that’s unlikely. Enzo talks a big game about making a big move but that’s all he’s been all season – talk.  Yes, if he wins veto, he can save Christmas which forces Nicole or Cody to leave. That would probably be his smartest move, but he’s more loyal than smart.

Update – thinking about it more, Nicole is 99.9% safe this week.  Enzo can’t get out Nicole even if he wanted to.  His only block options are:

Obviously, Christmas or Cody can vote out Nicole, but we all know they won’t.  I’m calling it now – Enzo and Nicole are 2/3 of the final 3.