Big Brother 23 – Christie Has Been Replaced By Claire 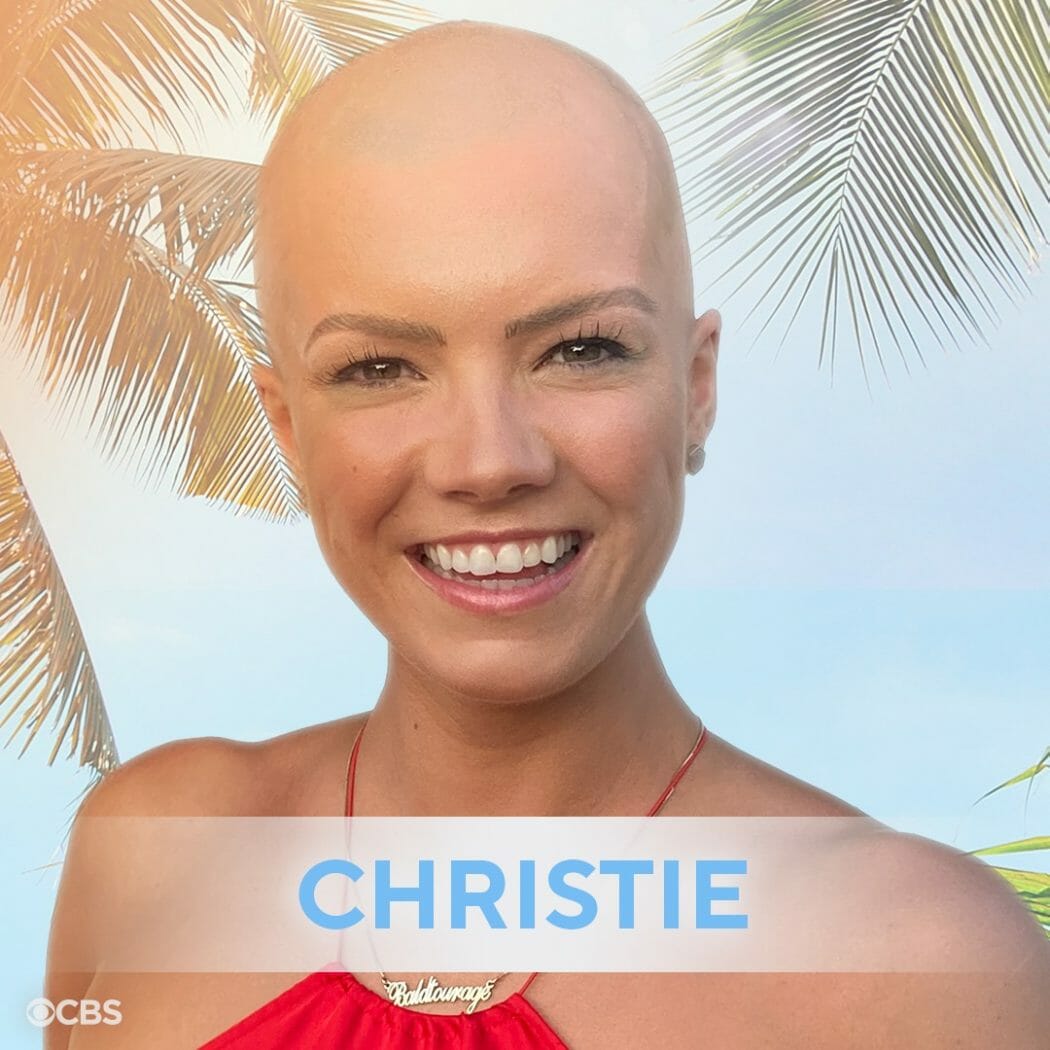 Breaking News – Christie Valdiserri has been removed from the Big Brother 23 cast and will be replaced by Claire Rehfus (I will be doing a profile on her later).

Christie was diagnosed with Covid19 and had to be immediately replaced with an alternate cast member. This is terribly disappointing news for Christie as she was already in quarantine and ready to enter the house in just two days.  She released a statement on her exit:

“Hey guys, I don’t want to be sharing this news, but I tested positive for COVID and I have no idea how I got it. I have the vaccine and I have been following all the guidelines up to this point. I have absolutely no symptoms and I feel perfectly fine. So I’m really grateful for that, but it’s really frustrating because I won’t be playing in Big Brother this summer.”

The only bright spot of this is that she’s asymptomatic and hopefully remains that way as her health is more important than a game show. It just has to be extremely discouraging to take all the necessary precautions only to still end up getting infected. Many (myself included) were greatly looking forward to seeing Christie this season as it would have been a fantastic thing to see a woman suffer from alopecia yet not let it stop her from living life. Christie has already touched many young girls who suffer similar conditions by her campaign “Baldtourage”, but it would have been nice to give her a national spotlight for it.

Hopefully, we end up seeing her on Big Brother 24 as I don’t think Christie’s story is closed quite yet.

I will be adding a bio for Claire later on today, but I’d like to give her a big welcome to the Big Brother family now!