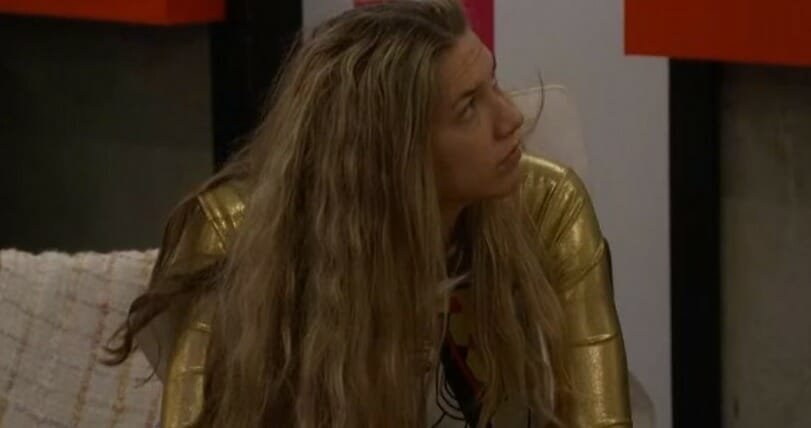 Welcome to Big Brother!  I’m not going to lie, I’m excited now. It seems the dead weight is gone (not Christian, he fought hard to stay) and the house is ready to really focus on that $750k. I have a completely different vibe coming from the house ever since DX’s backdoor on Monday and I’m loving it! The season has been boring AF until that point but now I think people are ready to play.

I’m not going to recap much about yesterday because Mel already did that this morning. I will go over the HoH considering you’re still probably tuning in to check who won, well that was Kyland. A brief summary last night is Kyland and Xavier were trying hard to throw it to Tiffany and she dropped the pass.  Tiffany was pissed at Kyland when the feeds returned because she thought he was shady, but he explained to her that he didn’t know the correct answer so he couldn’t even guess wrong to do a full blown throw to her.  Not that I need to even defend Kyland here. I’m not a huge fan of comps being thrown so she had no right to complain to begin with. You want it, you win it.

Now, what will Kyland do with his HoH?  Well, right now it appears he’s targeting Claire. The only person in the house who doesn’t bomb us with stupid shoutouts when she casts her vote to evict. How can he do this to us?   I get he’s in his alliance, but it’s Claire. Come on.  Sorry, I try not to root for players and try to remain unbiased but Claire is dorky enough for me to root for. I know she has little chance of actually winning the season, but I’ll be a little bummed if she’s first in the jury.

Let’s get down to the feed updates…. 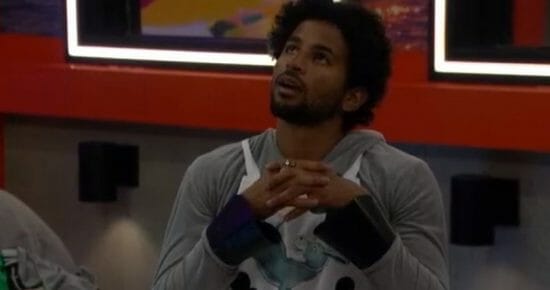 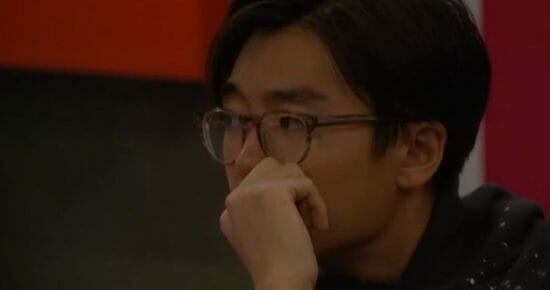 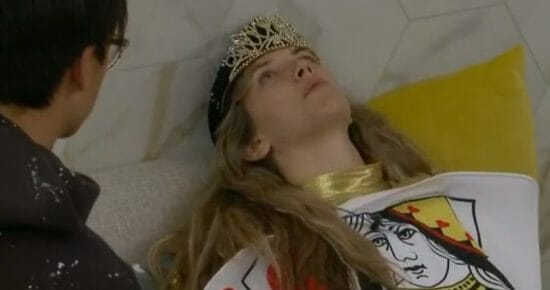 Thank you to Mark for your donation!  It is super generous and I greatly appreciate it!!! 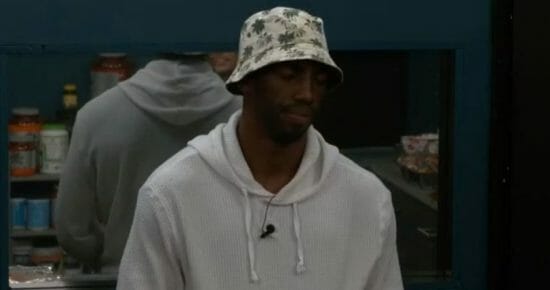 Random thought I had last night that I wanted to say – I will always make digs at this cast or any cast but I will say this is easily the most likeable group of people the show has seen in a while. Even surpassing BB20 which also had good people. There is literally nobody in the house that I can’t stand which is odd this far in the season. By now I typically hate seeing at least a handful of people, but nobody fits that right now. I definitely like some more than others but those others are still 10x more likeable than people on say ummm….  BB21 for example.  Or even worse, BB19. 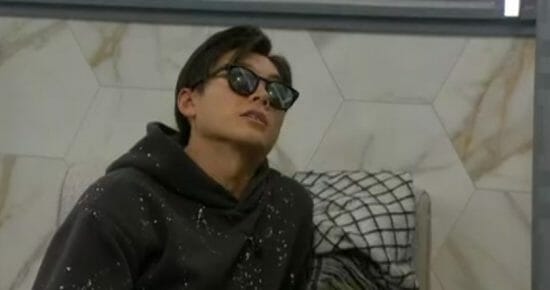 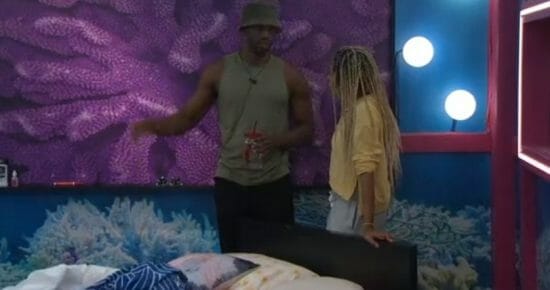