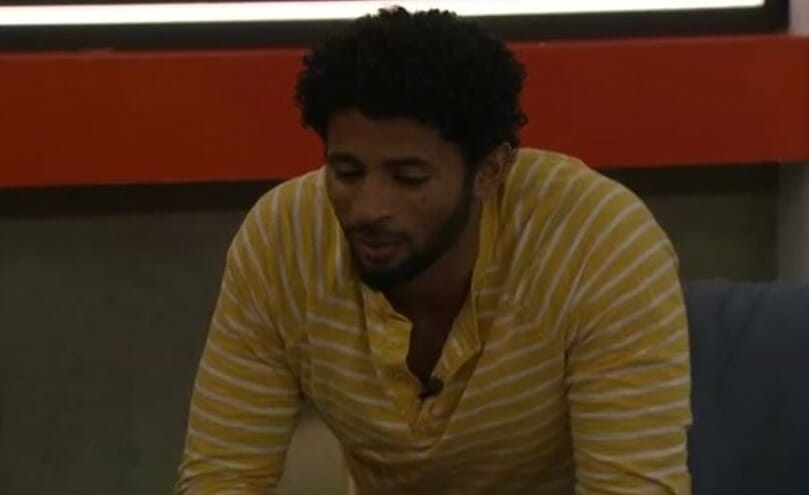 But first, a clip came up on Twitter about BB15 which I completely forgot about. I’ve heard nonstop claims of how ‘racist’ the cookout is because they bonded together and formed an alliance. Despite them clearly having a goal of making it to the final 6, at no point in the season have any of the cookout members acted like this:

And people have the nerve to call the Cookout racist. #bb23 pic.twitter.com/6EXBgD4zlN

After that clip ended, Howard had to pick up Candance and actually carry her out of the room.  While Big Brother 15 was clearly the most openly racist season, I think things came to a head when we saw this: 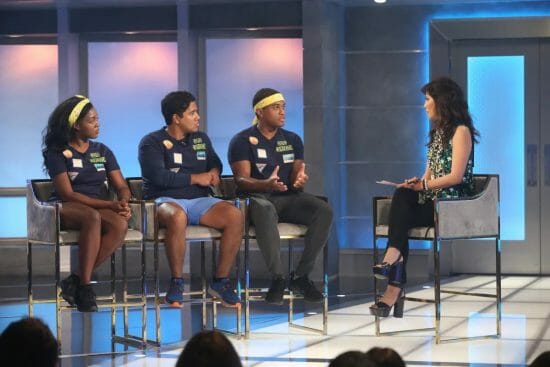 Those were the first 3 evicted from BB21 and was a large reason why CBS made the change of putting in around 50% minorities into future seasons. People of color have always been outcasts of any season they were on, so that is why the cookout is such a big deal.   But, on the bright side, most of the people outraged at the success of the cookout have stopped watching the season by now which is why I’m going to likely cut out talking about how historic that alliance is.

Back to this week.

Following a fairly ironic pattern this season, it appears Tiffany may be the target of the week.  What makes that ironic is because DX went after Christian and he was soon evicted after.  SB went after DX and she was next out the door. Now, Tiffany got Claire out and she’ll likely be following her to the jury house.   It’s kind of weird how that turned out, but just something I’ve noticed.

Anyway, I’m going to jump into the feeds before noms: 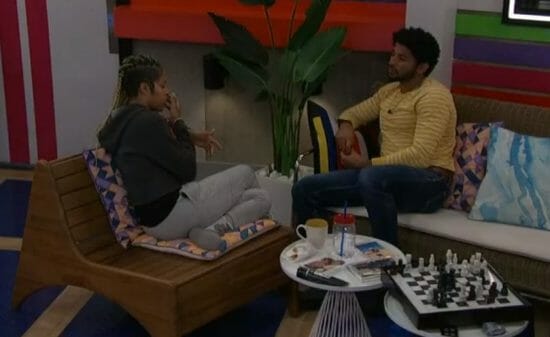 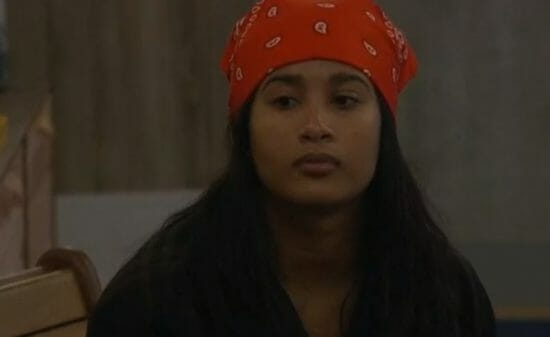 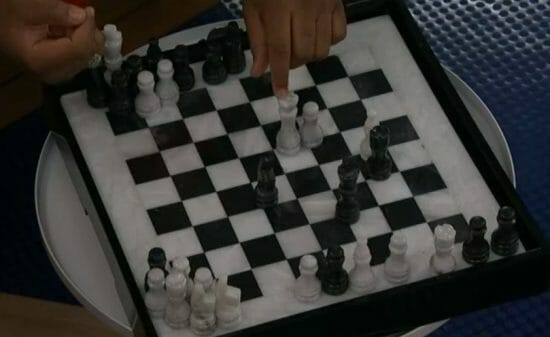 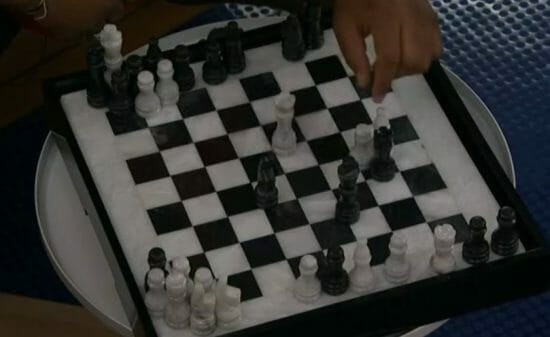