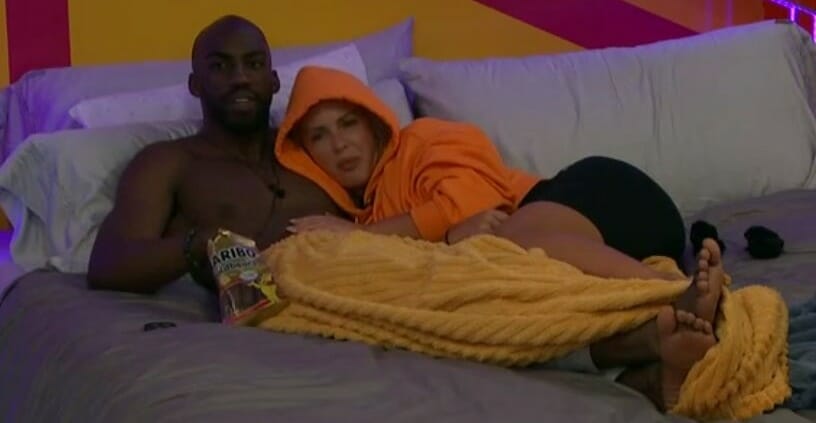 I rambled on a bit too much today between the feeds and site updates I figured it was time to start a new thread, so here we are!

Before I begin, I need to recap the story of the week. That is Brent and the awkward week ahead of us. While Xavier had full plans to do a sneak attack on Brent this week, I don’t think anyone expected Brent to not only fall into the trap but build his own crazy scheme that embarrasses himself further.

Brent still thinks he’s Xavier’s target this week, he created this massive plan to screw over X and ruin his week. That’s because Brent really believes he not only has the votes to stay, but a fairly large majority of the votes to stay.  He thinks Thursday is going to come along and Britini will be walking out the door with X in shock at how his HoH went. That’s because Brent decided to force an alliance on the Queens which they really wanted no part of but felt bad rejecting it.  Brent legitimately thinks he has all the votes from his alliance, the Queens, and Alyssa/Christian. I am dead serious. If eviction were tonight, he’d expect to hear at least 8 votes against Britini.

I don’t know how long this house can keep up the lie to him, but the longer it goes, the more awkward it gets and I’m here for every minute of it. 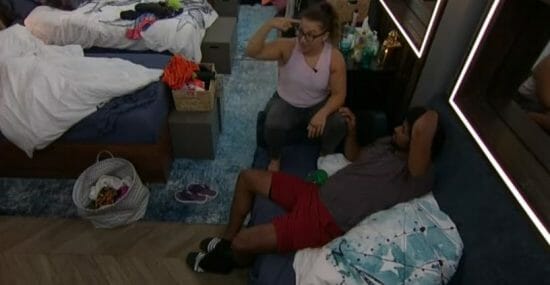 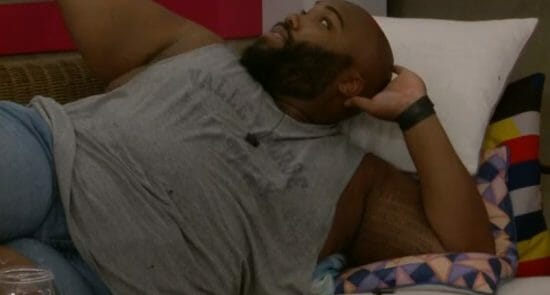