Good morning, today has to be a shorter one for me because I have an unexpected appointment this morning. It shouldn’t matter though because yesterday was a pretty slow day in the house.  There was some game talk and strategizing but it’s the kind that usually comes too late and out of desperation. The biggest game news comes from a couple of new comp beasts in the house that I didn’t know were there.

Big D talked to Kyland and Xavier about the way the women in the cook out “weren’t pulling their own weight,” how he’d “put himself on the block” and talked about “when I won mine.” He meant, when he won a comp.  Ok, I know these people get an altered sense of reality while they’re in there but give me a break! Big D hasn’t done shit. Sure, he spends alot of time saying “when I win hoh….” but that’s about it. 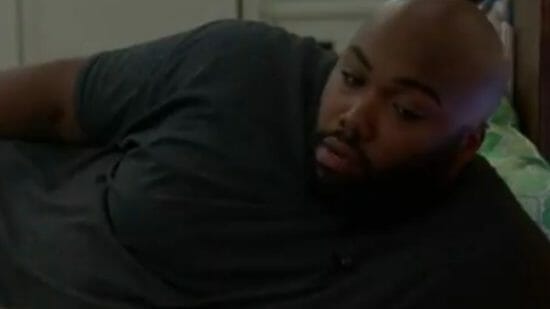 The second new comp beast is Alyssa. She feels great about her recent wins.  I think in situations like Alyssa’s, it’s fine to be glad you ended up with a win so you can accomplish whatever you were trying to do. However, please don’t talk about those wins as if you just medaled in the freakin’ Olympics.

Xavier has been debating on whether or not he should go for the next HOH.  Surely he’ll change his mind but as of now, he thinks he needs to win the HOH and put off being the 3rd nominee another week. Ky is on board for this plan because he’s saying it takes less votes to keep him the longer they wait. I personally think they’re looking at this ass backwards. Every week he waits, there are fewer non cook out members in the house to put up. That makes it more likely that you could be on the block against someone in the Cook Out.

There are tons of conversations planting seeds for the upcoming power struggle. This has been going on for a while and it’s part of why I think this year’s players are good. DX staying would obviously be better for the women in the Cook Out and Tiffany knows it.  It’s why she’s been trying to pit Xavier and Kyland against each other and it’s also why she’s started working on Azha more. 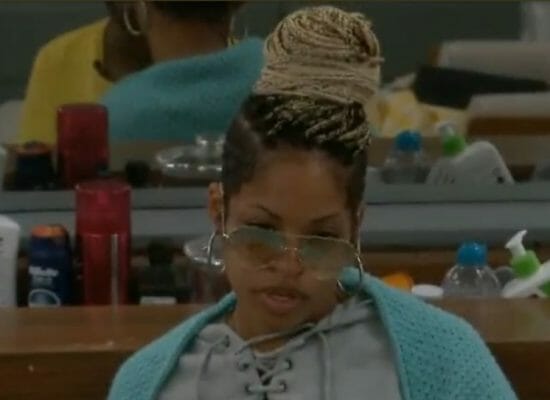 I’ve noticed alot of people talking about how bad people like DX and Claire are going to feel. They’re worried they’ll feel betrayed and misled once they get to the end of the game.  I guess I’m a little confused because isn’t that what always happens?  Who cares? I really like the people who are being “betrayed” but they knew what game they signed up to play. The people evicting them really like them too. 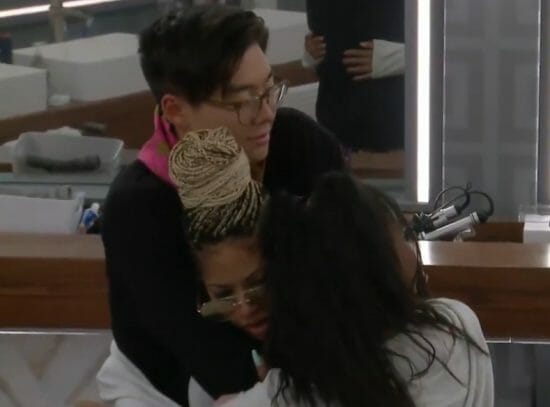 With the exception of Big D, everyone in the Cook Out is doing work and good work.  An argument can even be made that Big D did well in hiding the alliance from Britini and the rest of the house.  Just being able to keep this alliance a secret for so long is an accomplishment. People find it hard not to give up the info once they get close to other people, people like Britini.  Big D and Azha were super close to her and she never had a clue.  Kyland and Xavier have kept them in control of half the HOH’s. That’s not to say Ky isn’t strategizing because he is and most weeks, he’s gotten his way. Tiffany came up with the plan to get close to a side person and get other Cook Out members to get rid of them for each other.  I think what they’ve managed to do so far is super impressive and I’m curious to see how the rest of the season plays out. I don’t care anymore that the others haven’t figured it out. Even if they did, it’s too late. 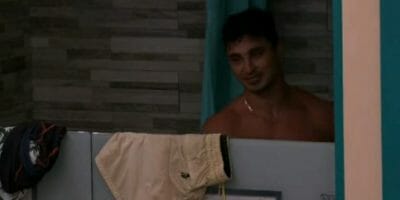 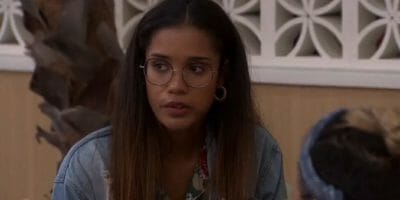