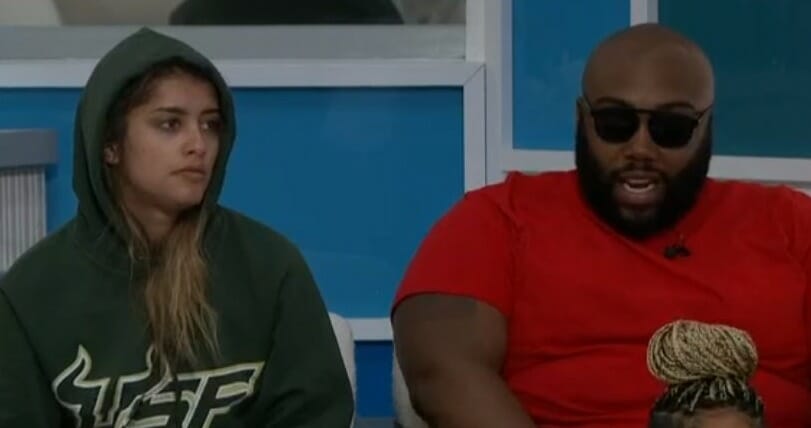 It’s veto day in the Big Brother house and it’s actually an important one! I mean if you’re on the block it’s always important to them, but when I talk about important I mean to the direction of the season.

Right now DX has his ill-advised backdoor plan underway (I’ll explain in a bit), and only Alyssa is playing in the veto to potentially stop him from being sent home next.  Well, the reality is, Alyssa is the only person playing who will likely stop the backdoor plan from happening as Christian wasn’t picked to play. I say it’s going to stop DX from being sent home due to my ill-advised comment which I’ll explain.

You see, a backdoor plan is always great for feeds and ratings, but when you backdoor arguably the strongest competitor in the house, you’re going to cause waves. You need to either be a weak player (which DX is not), in a very strong alliance (which DX is not) or have house approval (which DX doesn’t have). Otherwise, you’re just removing that top player from the house and replacing them with you. That’s fantastic late in the season when you only have a handful of evictions to survive, but not so fantastic when you just started jury and there are 9 people still to be eliminated (After this upcoming Thursday).

Now, if DX had some super strong 4-6 person alliance going with really tight people, he’d have a lot less to worry about because that’s a big chunk of the house who will fight for him. But, he doesn’t. He has Hannah. That’s it. “What about Kyland?” I’m sure you’ll ask.. yea, what about him? Kyland is playing for Kyland and doesn’t really seem to have a commitment to anyone in the house. Even the cookout doesn’t really trust him too much and will likely be the first to go once they start pegging off their own members.  Sure, Kyland and DX seem to be really good friends but nothing gives me the impression that Kyland will stick his neck out to even try and save DX if the time comes.

I really hate to shit on DX for making this move because I love big moves, but I guess it’s just frustrating that he’s being guided to make these big moves by people who really don’t have his best interest at heart and want to use him as a tool. This is all being orchestrated by Tiffany which is f’n brilliant on her part but unfortunate for DX. 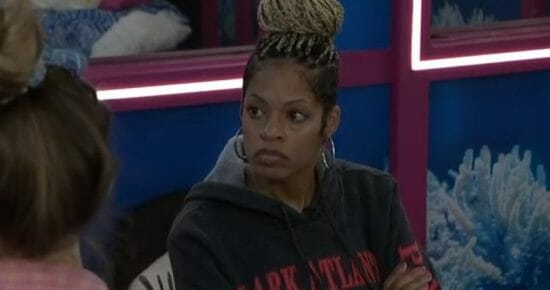 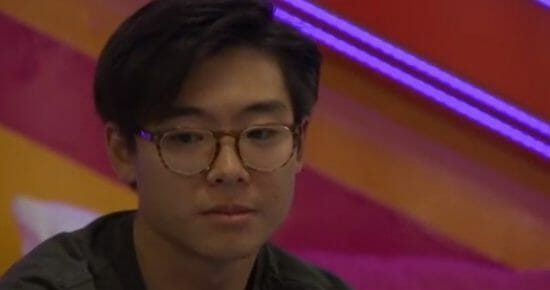 Thank you Mary Beth for your super generous donation!! I really appreciate it