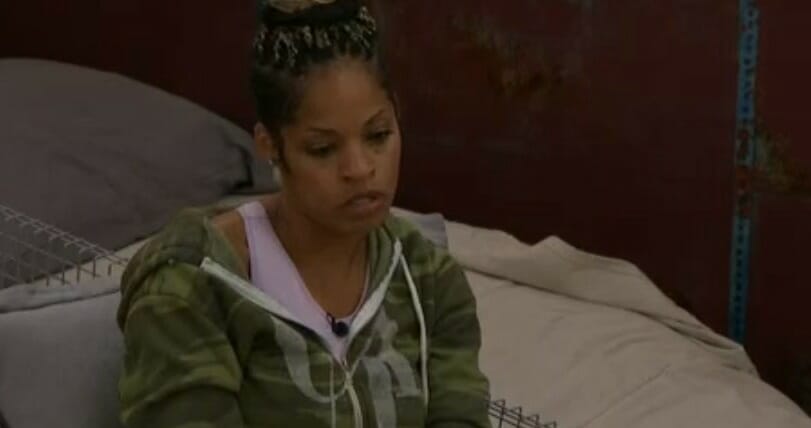 For anyone who watched the CBS episode of Big Brother tonight knows that the Cookout is hanging on for dear life and Xavier is the only person stopping it from crumbling.  That is because, like every other alliance that has formed off a common bond, it’s insanely difficult to actually maintain throughout the season. I know people get triggered because it’s an all-black alliance, but we’ve had tons of alliances founded off similar things. And what that is just having something common with someone else.

Think of all the all-girl alliances that have tried and failed. Or the alliances of people who enter the house together. Or from a similar region of the country. This list goes on and on but those alliances almost always form on day 1 or 2 and very rarely do they last. The fact that the cookout has survived thing long is a testament to the leadership Xavier provided to it because it’s been on the brink of collapse for a week or two now.

Big D and Tiffany do not even speak. We saw the tension between Kyland and Azah. Tiffany is also not a fan of Kyland. X and Kyland know they’re going to butt heads near the end of the game because they’re sure as shit not tight like other duos in the past.  Oh, and most of the cookout doesn’t even really consider Hannah part of their actual alliance and will likely kick her out first because she is extremely intelligent and a major threat as comps head into more mental.

I just got done going on about how this is pretty much the only chance for an all-black alliance to succeed like this – as Big D even said it himself. And after watching the actual HoH competition, knowing what happened in the veto comp, and then turning on the feeds to see Xavier, Tiffany, and Azah having a sort of intervention, I do believe we’re on the collapse of the alliance.

With that out of the way, I’m going to blog the conversation between those three as it’s on pause as I type all this so I’m pretty far behind by now: 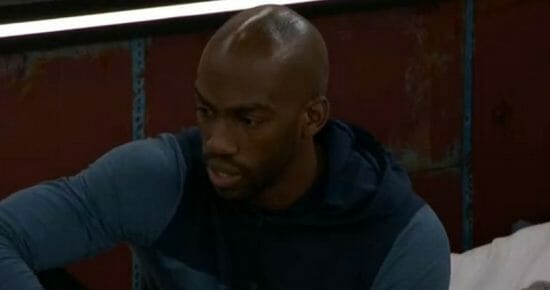 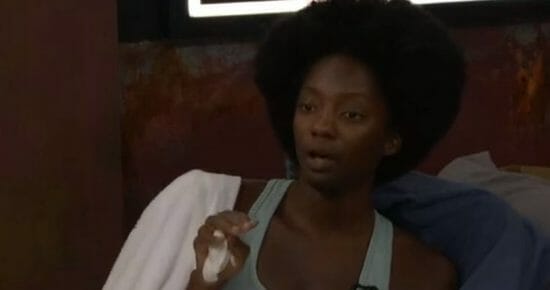