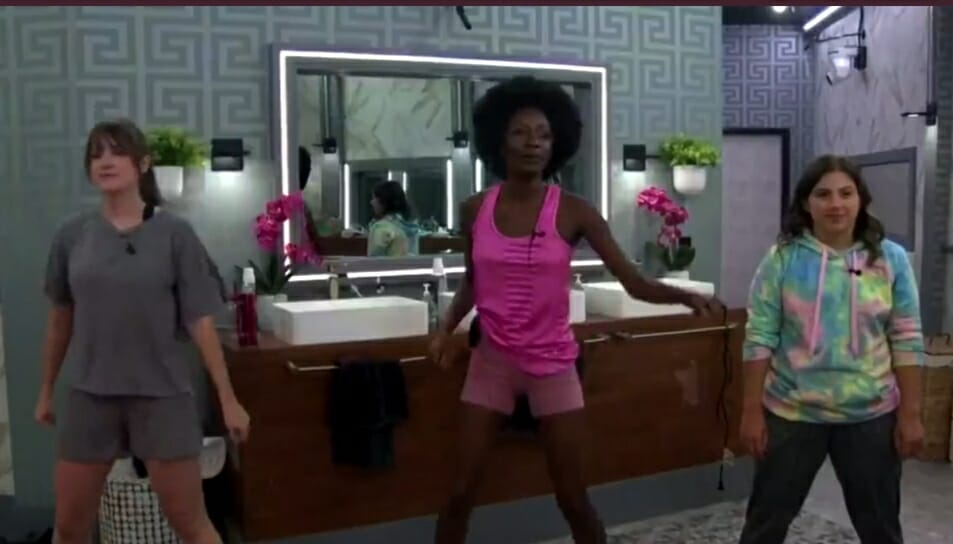 Good Friday morning!  It’s nomination day or the day that Brents ego takes a big hit.  With Xavier as the new hoh, things seem to be going according to plan for the Royal Flush alliance. (Kings, Queens and the Ace up their sleeve that is Derek X)  Xavier had said he didn’t want to win a comp this early but with so many people throwing it, here we are.  There has been a lot of talk in the house about Brent having a huge ego and making everything about himself…..well today is finally the day that it actually gets to be about him. There’s still a chance it won’t happen today because even tho Xavier said he wanted to put Brent straight up otb, he also said if most of the alliance felt it should be a back door, he was open to it. 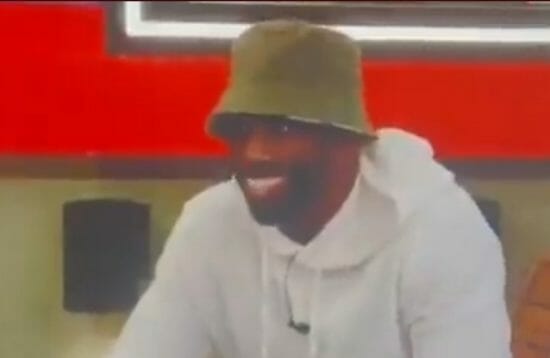 Here’s a recap of what happened after the hoh comp.  I’ll circle back around to Xaviers potential noms at the end:

Today should be interesting if for no other reason, the entire house felt safe last night. (A couple of people are going to be really pissed today) As Steve mentioned last night, assuming Claire and Derek X are safe, along with the cookout alliance, X only has 3 possible noms he can make.  These are Brent, Whitney and Britini. X said last night he doesn’t want to put up Britini because he doesn’t want her to have to go up back-to-back. Brent is certain he’s good this week and it hasn’t occurred to Whitney that she could be used as a pawn. Britini might be mad but I don’t know if she would be that surprised because she doesn’t appear to have any kind of relationship with X.  As I mentioned earlier, X said he was open to possibly back dooring Brent. However, many of the same people who would like to see Brent back doored don’t want Britini to have to be a pawn 2 weeks in a row either. Today’s decision will probably just be a matter of the groups willingness to put up both Whitney and Britini as the initial noms.

There’s one last thing I want to mention today that I’ve noticed. Last night, when Derek X and Hannah were cracking a few jokes about Brent, Derek X made a point to say that he didn’t want to say anything too bad about Brent and that he felt he was a good guy and person. It’s something I’ve noticed with a lot of the house guests. I’ve noticed the players this season talk about the game in a cut throat way but it isn’t personal. Granted, it’s only the start of week 3 but so far, it’s been very nice to see.  I love when a player realizes they can play a ‘take no prisoners’ kind of game without having to demonize the target in the process.  To have a house full of players like that is fantastic!