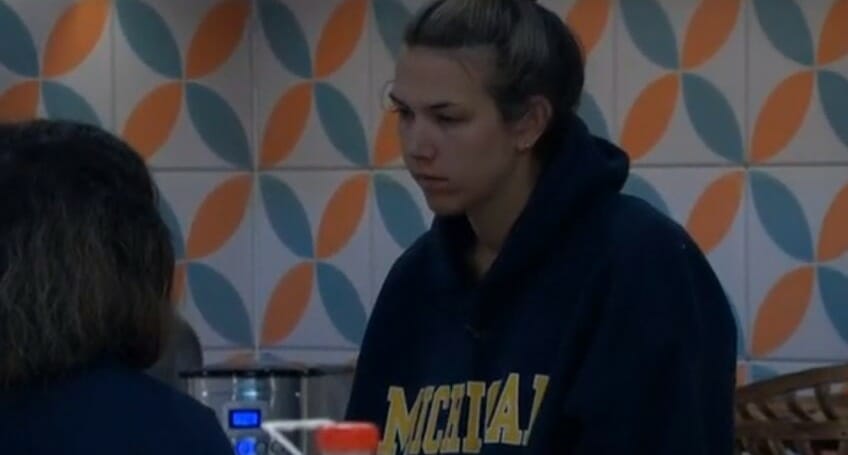 It’s Wednesday in the Big Brother house and we’re still on Brent-Watch to see if the house ever slips up and lets him know he’s doomed tomorrow. Surprisingly, they’ve done a phenomenal job lying to him all week. Especially the people on his team who he’s been strategizing with all week for plans on what to do once X is blindsided. Yes, this dude is going to be heading home tomorrow night but he’s in the house making plans for the next few weeks of nominations. Awkward.

Moving on.  The house has to start planning on the next two weeks because this could actually be the most important part of the season.  You only have 2 more shots at removing potential toxic jury members before they are able to influence finale night so the good players will be thinking long and hard on that moving forward. I know it sounds weird putting so much importance on the people who finished 12th-16th place but in recent seasons, bitter juries have completely changed the outcome of the season.  Let’s be real – Paul should have won both of his seasons. Dan should have won 14.  Those situations happened not just because of poor management of the actual jury, but poor jury selection.

You see, a huge part of winning a court case is not about convincing the current jury you deserve to win as much as it’s about selecting the right jury who is likely going to believe the crap coming out of you or your lawyer’s mouth. That’s why jury selection in court cases is such a huge deal because lawyers get to interview potential jurors to see if they’re more or less likely to give them favorable results in the end. That’s what the house will be doing over the next two non-jury members and it should be huge.

So with that, I’m going to jump right into the feed updates because Tiffany is talking with Kyland about that very thing… 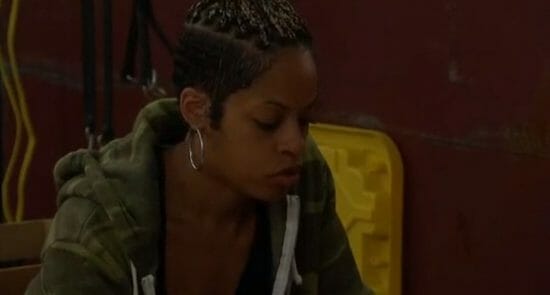 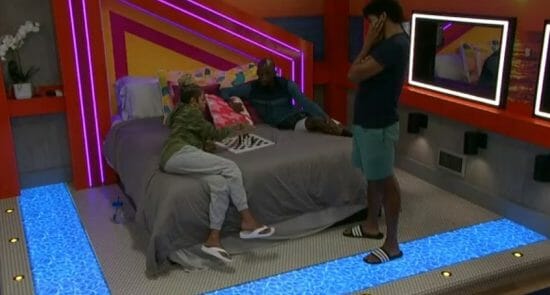 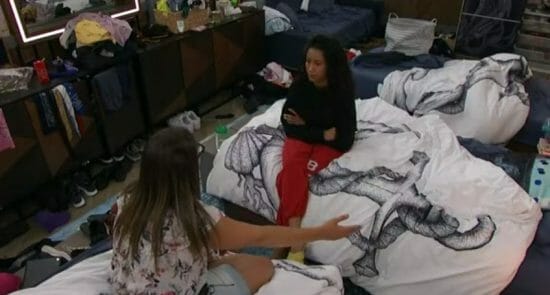 OKay, this post was really bad so I’m going to start a new one