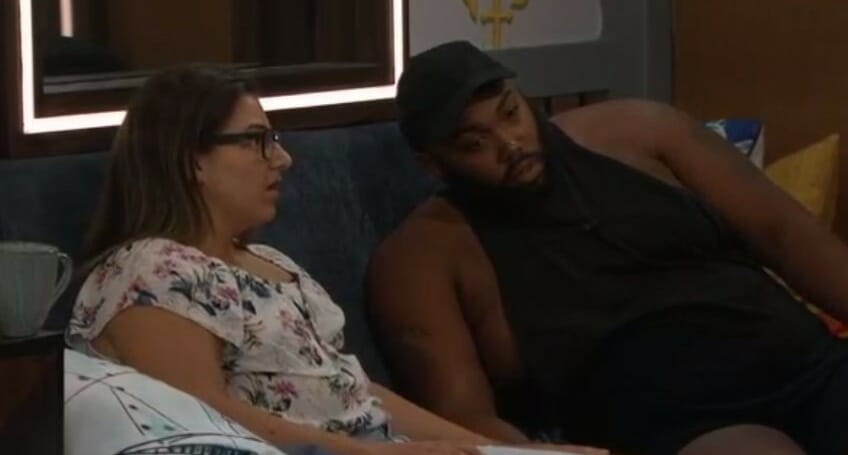 I’m starting a new post because my afternoon post sucked. I had two real-life business meetings back to back and really couldn’t do much blogging but my job is done for the day so now I can watch the feeds all night!

What did you think of the CBS episode?  Poor Brent.  I actually feel bad for him.  Nah, I don’t. I think it’s super hilarious how out of touch he is and him being arrogant about it makes it even better.  I have nothing against him personally, but this is just good TV.

Tonight has been fairly slow so far, it’s mostly just been Britini hosting one-on-ones doing her part to stay while Brent half-asses it because he’s been locking in his votes all week. I mean the dude is expecting to be in the house tomorrow night. Why should he campaign? lol

I’m going to just jump into the feeds because why not? 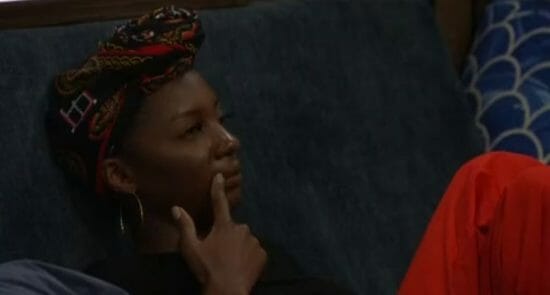 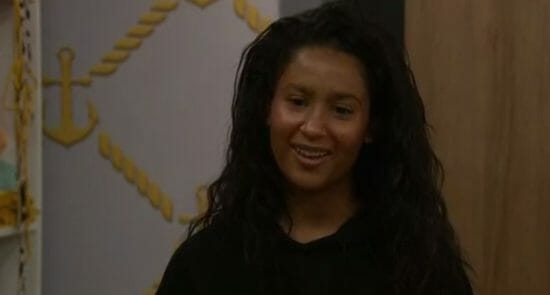 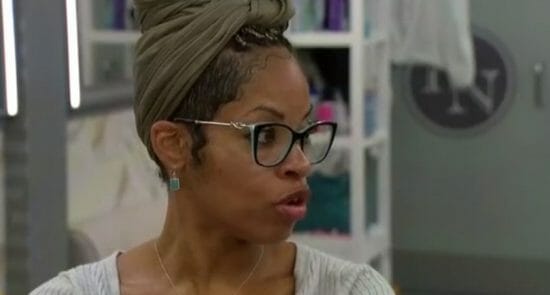 Note – you may notice changes in the profile pages over the next few days.  Hopefully good things in store