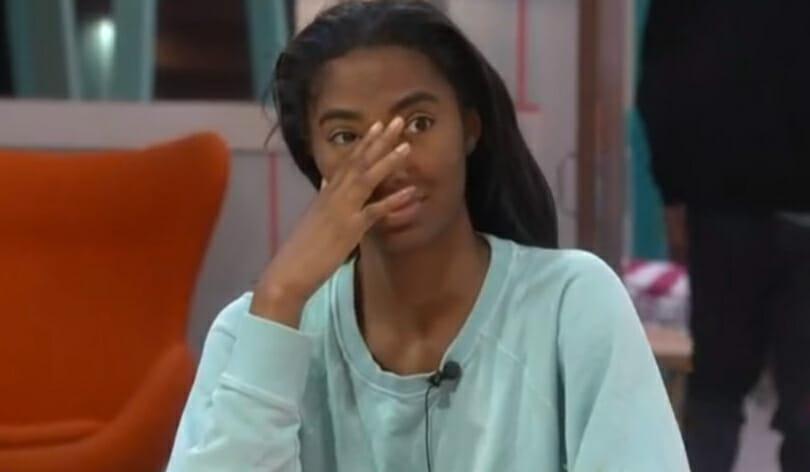 Reminder, here is the live feed thread for today

Alright, seems we have a lot to get to. Apparently, Taylor and Paloma had some sort of exchange largely because Taylor and Monte had a conversation and he told her that Paloma wanted to go after the big targets.

Oh, and this happened after Taylor seemed to be on the toilet while Paloma was talking shit about her in the bathroom not realizing. Feeds didn’t actually capture it, but they showed Paloma talking shit in the bathroom and then like 5 minutes later, Taylor was in the same bathroom crying. So, putting 2 and 2 together is that Taylor overheard.

It’s going to be an outside type of day with the backyard finally open, but I’ll be updating the live feed thread trying to push that more today so let’s hope it sticks!