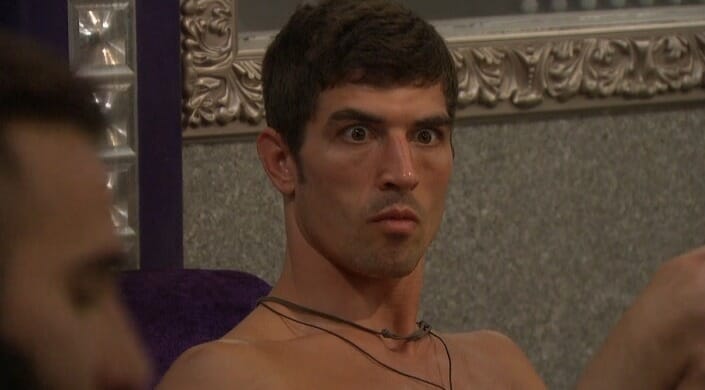 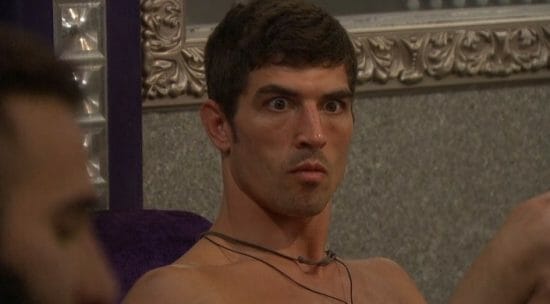 I think for the live show blogs I am going to try to find the funniest screenshots I take during the week and use that as my post image. That is until I forget which will probably be by next week.

Big show tonight. Cody and Jessica are potentially about to be blindsided as they were feeling pretty confident they had the votes to get out Christmas.  It’s entirely possible they do because the house has done a pretty good job at playing both sides, but after hours of feed-watching I am convinced they’re keeping Christmas.  It would either be a major last minute shift or a really well played game if they surprise me with anything more than say 4 votes to evict Christmas tonight.

Before I begin the show, I want to give a little shoutout to my wife and her side business.  She is selling Perfectly Posh which is a skincare product line that is cheap and is 100% animal cruelty-free.  Be sure to follow her Facebook page to get updates on latest products and all that good stuff….  Go do it now. I’ll wait!

Just kidding, I can’t wait. The show is about to start, so here we go with the updates….

Time to prepare for the competition. Starting another thread so check back