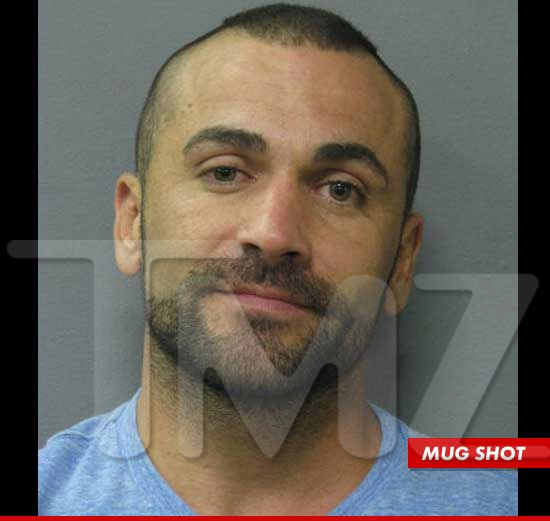 TMZ – According to law enforcement, Hantz was arrested in Lafayette Parish, Louisiana at 2:07 AM for OWI — operating a vehicle while intoxicated. Hantz is from Louisiana.

In a surprise to probably nobody, Big Brother 14’s Willie Hantz was busted last night for drunk driving. Less than a week since he had his little meltdown and got himself expelled from the Big Brother house, he decided to drown his sorrows a bit.  My guess, he was watching Big Brother on CBS last night, saw how badly he screwed his former team and decided to drink himself stupid.  Stupid being the key word, as he decided to hop behind the wheel and risk endangering the lives of innocent people on the roads.

Hey, I guess if ruining the season for JoJo and Shane wasn’t enough, hurting random people would have been the icing on the douchebag cake.

I know I have some fans of Willie Hantz (*cough* probably his family) defending him in my comment section, but the guy is a tool.  He was great entertainment on TV, strong player, but about as smart as a bag of stones… even that may be insulting to the stones.