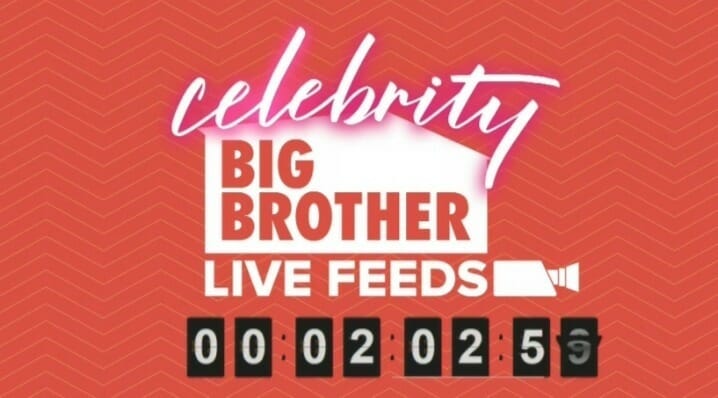 The Celebrity Big Brother season is already flying by! Well, not really, but considering the season is only around 24 days, there are more days of Big Brother in September alone than there are this entire season.  We will have the first eviction this Friday which will be 11 players remaining. From there they will probably do an eviction every other episode until the Friday before finale where it will be a double. My schedule is just a guess based on last season but they seem to do one at the beginning and end of every week.  This is probably the slowest part of the season but people will be pegged off left and right beginning Friday.

We know that Jon was nominated by default and Ryan chose Tom and Anthony to join him on the block. He was trying to decide between Tom and Diana (he kept calling her that) but ended up choosing Tom when Jon got in his head – which is insanely easy to do, by the way. I have a feeling the Mooch will be the first to go because I’ll cry if Tom is only on the feeds for a few days.

Alright, we’re 30 minutes away so I’m going to publish this now and start blogging when we’re live!