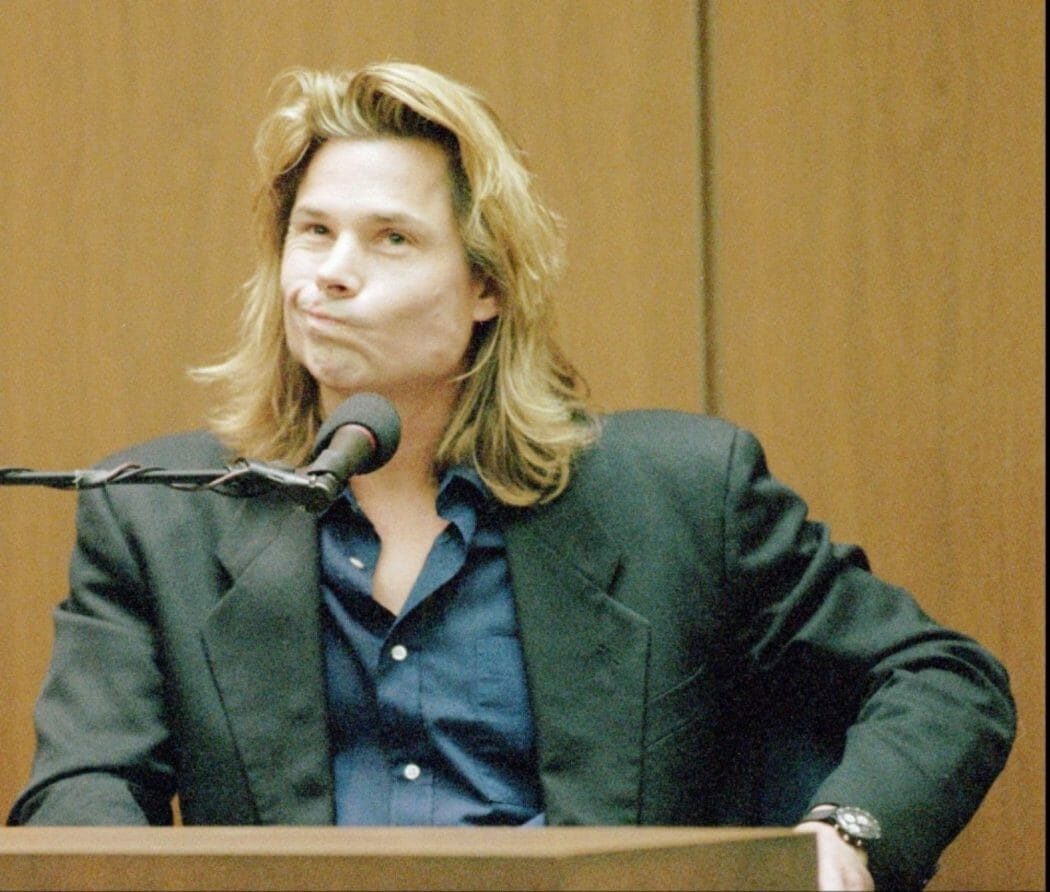 Before you ask, I decided not to bother with individual profiles of these people. The season is going to be over before we know it and I personally think most celebrities are fake which makes it very tough to predict what they’re going to do. It’s actually easier to predict unknown amateurs based on small interviews than it is celebrities desperately seeking any bit of attention to give a spark to their dead career.  For example, I already assumed Tom Green would do something like take a crap on the floor but then he comes out and does this weird video where he names almost all the US Presidents (which is even more impressive considering he’s Canadian).

Another random note – I met a lot of Big Brother players this winter! I met Kevin, Brett, JC, Glenn, Kaitlyn, Ramses, and even GinaMarie (even though she blocked me on Twitter). I was meaning to write about it and I still may now that I’m finally back at my computer.

A quick rundown of the season which I probably should have done by now but I’m a slacker:

Here are the days the show will air on CBS:

So that’s 13 episodes in 3 1/2 weeks that runs until the day before Valentine’s Day. That’s probably a good thing because it wouldn’t shock me if half the cast just left if they were forced to do anything crazy like spending a day like Valentine’s Day in the house.

So let’s get started, shall we?

Alright, that’s it for this episode. The HoH will be revealed tomorrow and the live feeds turn on tomorrow night. I’m not sure there will be much to recap from this episode but if I think of something to write, I’ll put it up. If not, see you tomorrow!