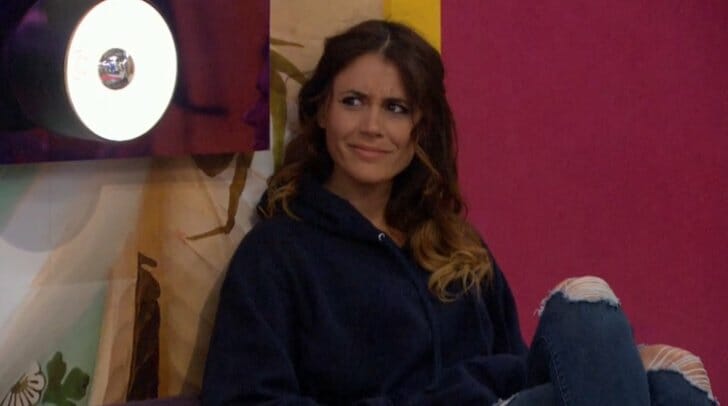 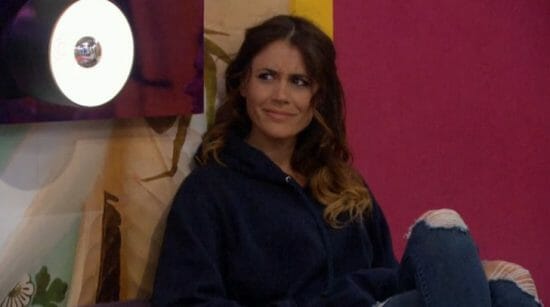 Last week, Tiffany was able to get her stay of execution thanks to the work of Da’Vonne, who basically sabotaged her own game to keep Tiffany. In what was considered one of the dumber moves I’ve seen on this show, Da’Vonne decided to push to keep Tiffany in the house so she can do her dirty work of getting Frank out. This made 0 sense at the time, and makes even less sense now that we see what happened in hindsight. The entire house wanted Frank gone, so keeping a dangerous person in just to do dirty work many others are more than willing to do is flat out stupid. To do so knowing it will risk your own game because that said person was in your alliance and knows a bunch of secrets is even worse.

I’m not sure this tops Lawon’s move of volunteering to be evicted so he can compete in the ‘buyback’ competition (only to lose and go home), but this is certainly second to that.

When Tiffany and Frank did what people expected them to do – hook up and compare notes – it instantly became clear the plan backfired. Then, Da’Vonne made matters even worse by holding a grudge against the girl she knew was roadkill winner after Tiff spilled the beans to Frank.  I understand being upset, but hold that shit in.  After a clusterfuck of a week, we wind up with Tiffany and Da’Vonne on the block (with Natalie who doesn’t count because she’s the forgotten option). Tiffany actually almost got a second week of safety, but last week’s colossal blunder made the house scared to make another big move so soon. They want to correct the mistake made last week and try again for Frank this week.

That’s where the ‘Battle Back’ competition comes in. Whoever is evicted will turn around and enter the competition to face off against Glenn (not really), Jozea, Victor, or Bronte to re-enter the house. Whoever re-enters will probably end up being sucked in by Frank and actually last longer than expected, especially if someone on Frank’s side wins HoH tonight.

Who will re-enter?  As I said yesterday, that will depend entirely on the competition. If it’s luck/carnival style skill game, I think Victor or Jozea re-enter because they’ll get better every round they play. If it’s an athletic competition done back to back, the edge goes to Tiffany who will only have to compete once.  If I were a betting man, I’d rank the returning players with the best odds at:

Speaking of Tiffany, that’s obviously a spoiler alter for who is getting evicted. After some mild flipping back and forth on the decision, the house finally decided to keep Da’Vonne. The keep Tiffany campaign never really had a whole lot of traction to begin with, except in Frank’s mind. Every essentially humored him all week and told him they’d think about it, but they thought less about this move than Corey does trying to solve a math problem.

I think shortly after eviction, Julie Chen will announce the ‘Battle Back’ competition to the house, and they will prepare to play it. They may even play a round (Glenn vs Jozea) on live TV before it’s cut for the evening and feeds will probably be off until after Friday night’s special episode showing who won the competition. If for some reasons the feeds come back before the episode, I’ll gladly tell you who won the BB comp, but right now it doesn’t appear I will know any sooner than you guys do.

Tune in tonight at 9pm est for the live eviction episode! See you then.