Getting Closer To The End – House Still Up For Grabs 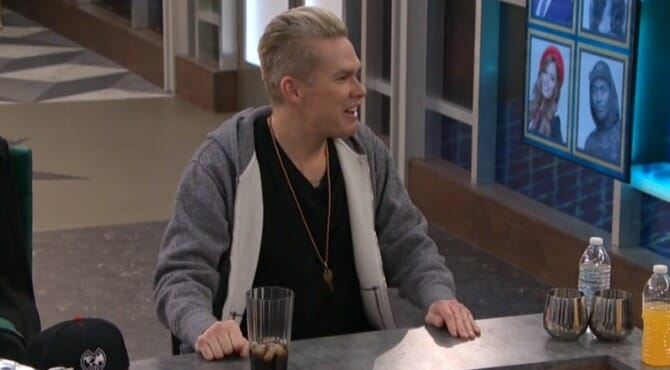 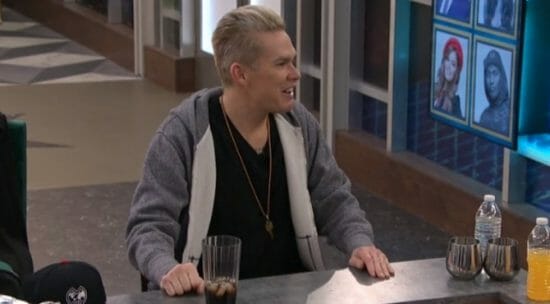 I’m going to do my best to pretend last night never happened so it doesn’t ruin my last few days of blogging Celebrity Big Brother.  I don’t have a dog in the fight. I don’t care if Brandi stays, goes, wins, or loses.  I am rooting for Omarosa simply because she has been the best player in the limited amount of feeds I could watch this season, but I won’t be bothered if she loses. There wasn’t enough time in the season to get really attached (or detached) to anyone. Orwell the owl can win for all I care (but he can’t because he was abducted by the quitter last night).

(side note – I can’t believe I just got his name. It’s so obvious but I never put a whole lot of thought into it even when Josh was in love with it last season.  Pretty bold move considering the show was sued in 2000 by the people who own the movie rights to 1984)

The big news of the night is that Mark won HoH. Well, he was given HoH by James in the second straight week he (J) threw the HoH comp. James is surprisingly putting himself in a fairly decent position despite just a few evictions ago basically being alone in the house once Shannon left.  He has managed to exploit the floaters in the house like Mark, Metta, and Oma to push his own game along and now it’s almost certain that he’ll be a part of finale night next Sunday.

Brandi is once again the target as she escaped eviction last night, and she is really the only person in the house with an axe to grind toward James. If she goes on the first of two evictions Friday night, there will still be Omarosa and Ross who are bigger targets. I didn’t hear Julie mention anything about Saturday’s show so I’m guessing it is likely a fluff piece highlighting the season. If so, that means they’re going to head into Sunday night with 5 players and likely evict two to bring it to a final 3.

In a way, that likely makes the most sense. There is no real reason to set up a whole production on Saturday to evict someone when this series is just a filler show while the Olympics are on. Easier just to bang out another double eviction and crown the winner on Sunday.

I will likely be working this afternoon so I can hopefully get home early tonight and write a recap of the day but it’s doubtful I’ll be doing much more live feed updates for the rest of the season.  I need to bust my ass the next 4 months and make enough money so I can dedicate serious time to Big Brother 20! I’ll still do daily post updates and let you guys discuss the day in the comment section, and I’ll definitely live blog the double on Friday and the finale on Sunday!

Check for an update on the house later on!  Expect noms today, and expect Brandi to be back up on the block.