It’s eviction night in the Big Brother house and and it’s also the beginning of the first ‘stage’ of the season (I assume). When the last houseguest is kicked out and every remaining player can stop crying about wanting to make jury. Assuming it’s like every other season, congrats, you all made jury, now shut up and play.

Sorry for being a little snarky, but every single season “I just want to make jury” over and over and over gets to you. Why do they want to make jury? Well, because they get to remain on TV a little longer, have another appearance on finale night, but most importantly, they keep getting paid while remaining in the jury house. So it’s essentially a paid vacation at that point.

If you didn’t know, houseguests receive around $1k a week to be on the show, but if they’re evicted before jury, that’s it for them. They get their few thousand and are forgotten. However, securing jury guarantees you another 7 weeks which is a cool $7k (ish) just for surviving tonight. Sorry Daniel.

And as I mentioned earlier, tonight’s HoH competition will be on the live feeds so you can watch it here

Also as mentioned, Daniel is expected to be booted tonight, so back to Vegas for him! Friendly tip, avoid the internet for a bit. Let’s get to some updates!

Jasmine stormed in on a conversation with Taylor and Brit in the storage room.
They are ranting about Joseph spilling a plan to the other side of the house earlier this week.They had made a plan to volunteer to be pawns but didn’t want to say anything until they were sure festy besties was over. Joseph told the other side anyways

Kyle regrets not trying to make a deal

Daniel was also practicing his speech while in the eviction chair in breaks. The pressure lol

They all agree he wanted his “TV moment” 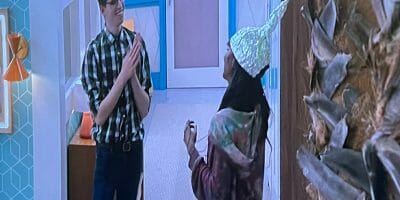 They also discuss why Kyle and Joseph didn’t drop sooner 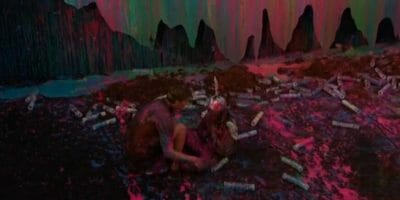 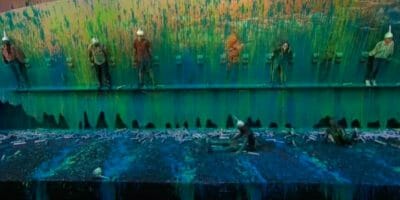