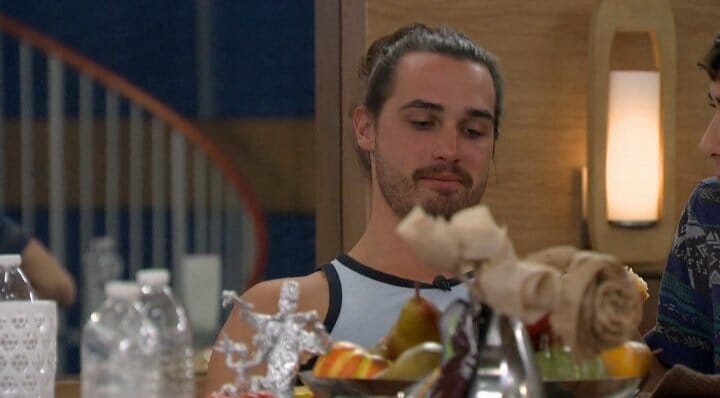 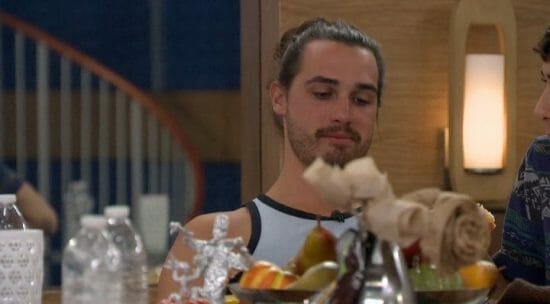 Good evening, everyone.  I posted that I was going to do some homework, but I ended up keeping the feeds on and have decided to procrastinate instead. Oh well, right?

Let’s catch up on the day’s events, shall we?  It was America’s Nomination and the Veto comp today, and that resulted in a lot of anger on the side of the LNC (or LNJ -whatever).  Danielle became America’s nominee, and that didn’t sit well with Neeley as she spent about 30 minutes ranting and raving about how awful the plastics are. Mostly Shelby, but she basically lumped them all together a few times. According to her, those girls are entitled, rude, and all around awful people who are far worse than anything she has experienced dealing with some of the richest of the rich people in Texas (she works at Nordstroms, so she has experience with the wealthy).

Now, I didn’t actually see the girls gloating, but I think the stress of the house division is simply wearing on her.  One of the plastics said they weren’t really sure how Neeley’s game was, but they expected to find out after nominations, and they certainly did. It turns out, Neeley and Kryssie are no more mature than the girls they spend all night bashing, and are actually pretty sour and petty when things don’t go their way. Keep in mind, nothing really went the girls’ way last week, but they weren’t even remotely as bitter and just mean. I hate to sound like I’m constantly defending them, and I typically root for ‘normal’ people, but Kryssie, Danielle and now Neeley are making it pretty damn hard.

The PoV was played, and Alex and Justin were the ones picked (along with the 3 noms and Scott), and the two picked players were the ones who won.  Scott used the ‘double veto’ reward which meant the top two finishers won the power of veto this week. This sent Danielle into a tailspin for two reasons. The first was because Justin didn’t throw the final round to her even though he was going incredibly slow trying to solve the puzzle (possibly intentionally), and the second was because he picked to play against Danielle in the first place. By picking Danielle when they were down to the final 3, that guaranteed Alex a PoV, but when confronted about that, Justin just kind of played dumb.  Honestly, I believe him. He is new to the game, and I don’t think he had a remote clue on how to handle the knockoff competitions. It’s almost like he picked Danielle simply because Alex just finished a round, so he wanted to be balanced. Is Justin to blame for that?  No. They are for not teaching him the proper way to handle that format of competition.

Alright, time for some nightly updates before I have to head out for a few hours…