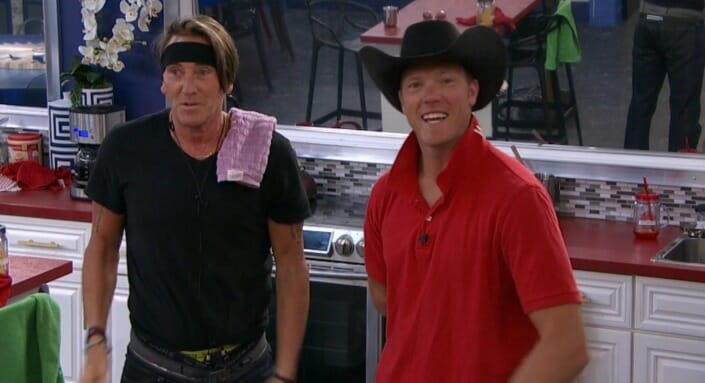 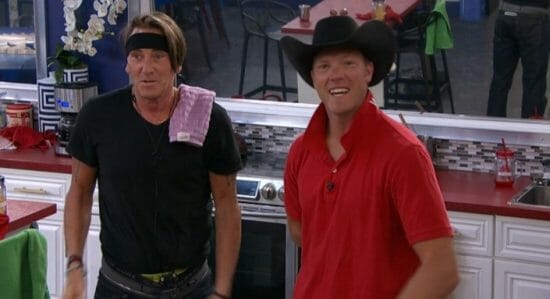 One indicator of a potentially good season is how the first few votes go. in some of the more boring seasons, you had one alpha group that dominated the house and picked off who they wanted at will until the group eventually collapsed on itself creating a blip of drama before the drama faded.

This season appeared to be heading down that path with the three showmances clearly in a great position to just peg people off until there was only six left ready to go to jury. Then Paul came in the house, then Megan self-evicted, and then Paul was given the first temptation which kept him safe for 3 weeks. This all created a chain of events that forced Cody to break his word to his alliance which shattered the group of six before it even got going. To be fair, I use the word ‘forced’, but Cody wasn’t forced to make that move. He chose to do it on his own. I want to call it a dumb move, but getting Paul out wasn’t dumb. What was dumb was going rogue and not securing the support of his alliance before making that move.

Right now the house appears to be:

This leaves Josh, Jason, Mark, and Dominique as wildcard voters this week who need to be flipped one way or another.  Josh is currently leaning towards Paul. Jason is flipping back and forth. Mark appears to be with Paul but Cody thinks he’s just spying for him, and Dom is kind of floating around playing neutral.

Granted all this could change in a few hours when Christmas gets back from her MRI. If she’s forced to exit the game, things will be ugly. Let’s assume that she has to leave the game, here are the options…

There is also a chance that Christmas leaves and BB tells the house the week is off, but there is a live show tomorrow night and they can’t have a live show without an eviction. It’s too much work to get everyone together just to tell everyone is safe and watch them compete in an HoH comp.