Over The Top Saturday Afternoon Updates 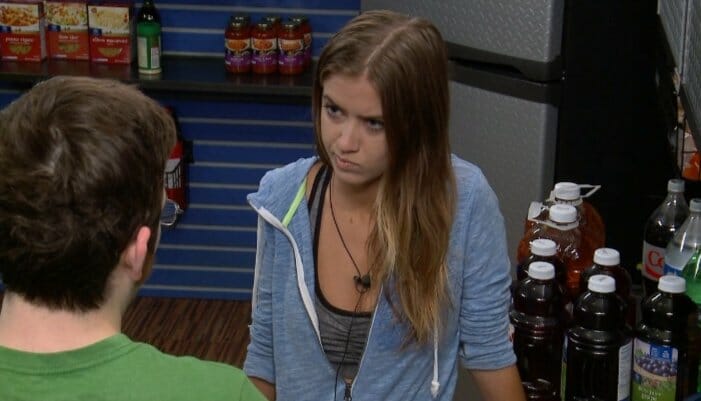 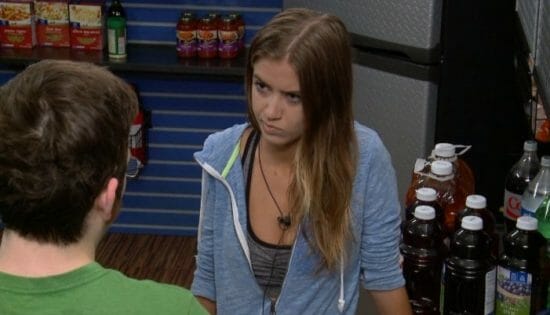 Good morning, everyone! Sorry I crashed a bit early last night, but by the time I got home, I was beat.

Anyway, before I begin. I don’t know if you’ve noticed, but each blog post has an info box automatically added to it.  It has the typical ‘follow me blah blah’ crap, but I am also adding relevant links to the show in there.  Like right now I have alliances, rankings, and will be adding the schedule today. I put it inside each post because a huge portion of my viewers are mobile users, so it’s easier to see those links rather than scrolling way to the bottom of the page (where they are also at).  You can see information better on the desktop version, but not everyone is on their PC

While so far this season, it has been pretty easy to keep up with the feeds for the most part, I do occasionally miss some stuff, so if there is anyone keeping track of alliances and things like that, add me on facebook so I can have an updated alliance page. This season is a work in progress for adding more information for you guys, this way I am on top of the game before BB19 starts, so I’m still working out the kinks.

Today, there will be a safety meeting, which I hear Monte will pick 4 people who are safe.  I think tomorrow he will pick the rest, and the two remaining people will be noms. Based on that, and the HoH competition, it seems this is how a lot of competitions will go this season due to the fully live feeds. During the summer shows, they cut the feeds for 4-5 hours and get a lot of crap done that can be re-capped, but this season they want things to play out throughout the week rather than banging stuff out all at once.  It’s why I think the Veto competition and future HoH comps may be a similar pace as the first HoH comp (which is fine by me)

Alright, updates.. This waking up early thing for the house is crazy…