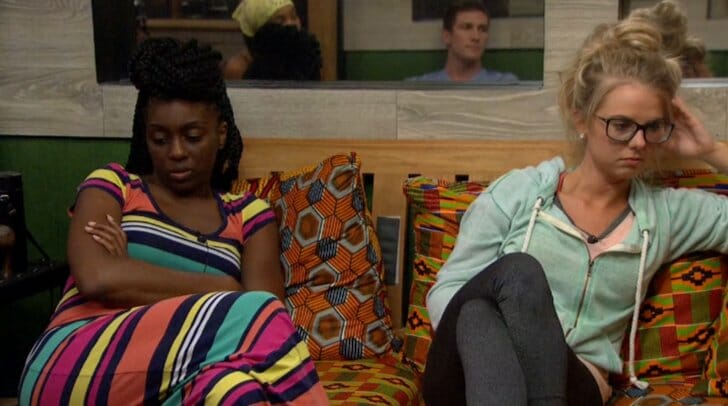 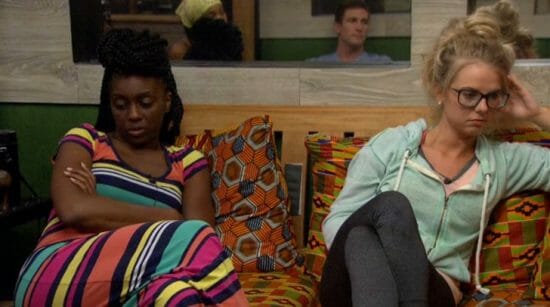 The decision to keep Tiffany just keeps looking worse and worse by the minute, and as someone who likes to say “I told you so”… well, I told you so. Not you readers, but the houseguests. When they get out and search the internet for their season, they’ll find me saying how dumb it was to keep Tiffany over Bronte. The formula is pretty simple. If you have a chance to take out a strong player, you take out that strong player. It’s not rocket science. It’s not brain surgery. It’s basic Big Brother strategy. The freakin’ tagline of the show is ‘expect the unexpected’, so if you’re making moves under “If’s”, you’re putting yourself in a bad situation. I’m not saying players shouldn’t look ahead and plan out a bunch of contingency plans, but to make one and then hope the pieces fall into places is just bad gameplay. It would be like an NFL coach gameplanning around facing a team that has a strong running game. He focuses all week to stop the run game, and keeps going with that plan even though the opposing team is throwing 500 yards on their team.

Sorry for the football reference, but it is one of the closer things I can think of where you need to not only plan for one situation, but plan for about 10 different scenarios should that plan crumble.

Here is the situation in the house now. Tiffany won the roadkill competition, and she put up Corey. While it’s hard to tell if this further solidifies her relationship with Frank (neither he nor Bridgette were eligible), but it’s clear she is going after the people who are going after Frank. Who knows?  We’ll find out later this week. I was out all day and night (thank you a TON Amy for covering), so I don’t have a feel of the house right now. Let’s see what’s going on…

overnight in the morning