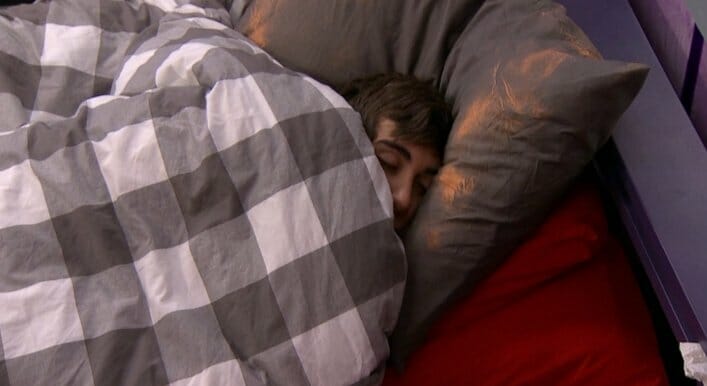 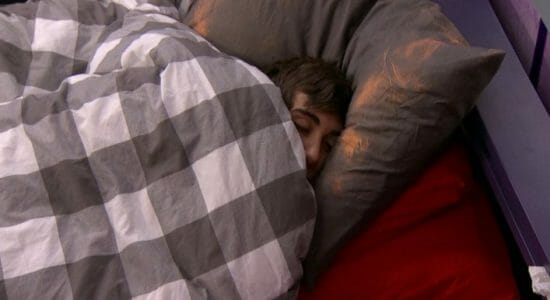 Good afternoon, everyone.  Hard to believe that BBOTT is winding down already. I know it’s a shortened season to begin with, but with no buybacks or crazy twists to extend the game even longer, we got down to the final 5 fairly quickly and already planning on the final 4.  We’re at the point where there is no real point in strategy as the house is clearly divided, so it’s just down to comps.

Morgan won HOH which puts her in the final 4. Justin will be given a care package that will almost guarantee he is in the final 4 (he does have to do some challenge, but I’ll be shocked if it’s extremely challenging). Assuming he does (which isn’t a guarantee for him), this leaves Shelby, Jason, and Kryssie fighting over two remaining slots. The only way Victoria … errr, I mean Kryssie goes home is if there is absolutely no other option, but I don’t see that scenario unfolding. The only possible way she would go home would be if she sat next to Shelby and for some reason there was a tie. In order to make it a tie, both Jason and Justin would have to split votes, but that’s unlikely.

This means it comes down to the power of veto. If Morgan or Shelby win it, Jason is almost guaranteed to go home. If not, it will almost certainly be Shelby (unless Justin fails his challenge).  Sure, there are a few other scenarios, but if I would put odds on it, I’d say the chances of Shelby or Jason going home this week are around 95%.

The only thing going on today is the Julie Q&A, other than that, even production appears to have checked out.  People have been sleeping on and off the past few days, and while they give them a little crap, for the most part, they allow them to just sleep.

With that, I give you some likely boring updates: