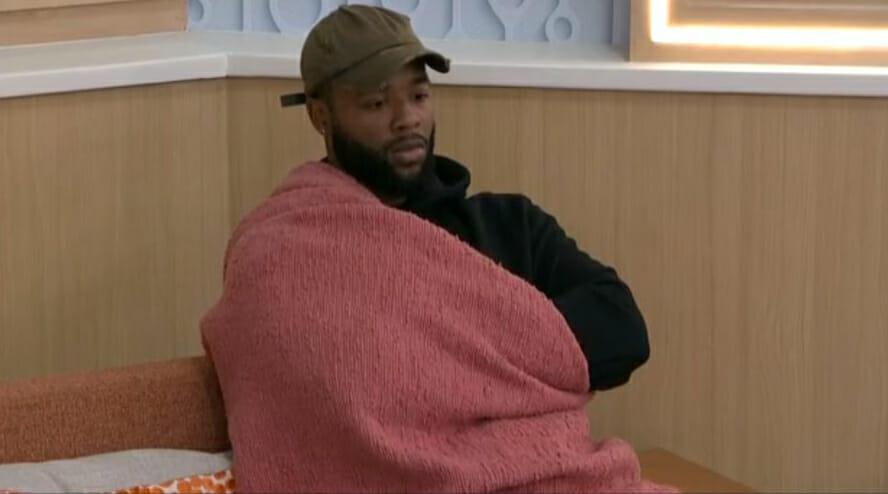 Before I begin, I want to give you all a huge thank you for once again having a wonderful season on this site. I completely re-wrote this site from the ground up during last winter, so I was nervous about how it would take, but after a full season under my belt, I can go into the off-season fine-tuning the parts of the site that I wasn’t very happy with, squashing bugs, and hopefully making more improvements. My goal is to still figure out a way to have a live feed thread that’s not only easy to find but interactive and displayed better.

I’ll probably also re-write the comment section so I can scrap the plug-in that I use that is bloated and slows the site down. This way I can also integrate comments into more parts of the site and have it just the way I want it. Don’t worry, your thumbs up/down history will definitely remain.

I also want to thank everyone who donated this season, and I’m glad I was able to reward those who donated with an ad-free experience. I’ll probably fine-tune that a little this off-season as well (like allowing you to just pay with Paypal and it’ll automatically trigger rather than emailing me), but that’s all winter stuff you don’t care about. Or maybe you do?

Speaking of, if I have any volunteers who want to go through and update my player database this winter and fill out as much as possible, please contact me. There are 100’s of players to go through so it’s going to be a bit of work. But, I want the most robust player directory out there with all types of fun filters, yet can’t have that going until all the players are in the database! Have a filter like ‘Most comp wins by a female from the state of Michigan’ etc

Wow, this is totally going to have to be 2 parts because I spent most of this talking about the site rather than the show, but to be honest, the site was a huge part of this season and wanted to discuss that first. I’m proud of the way it turned out, and just want to keep improving on it in the future.

In fact, I’m going to end this now and begin writing part 2 which will focus on the show.