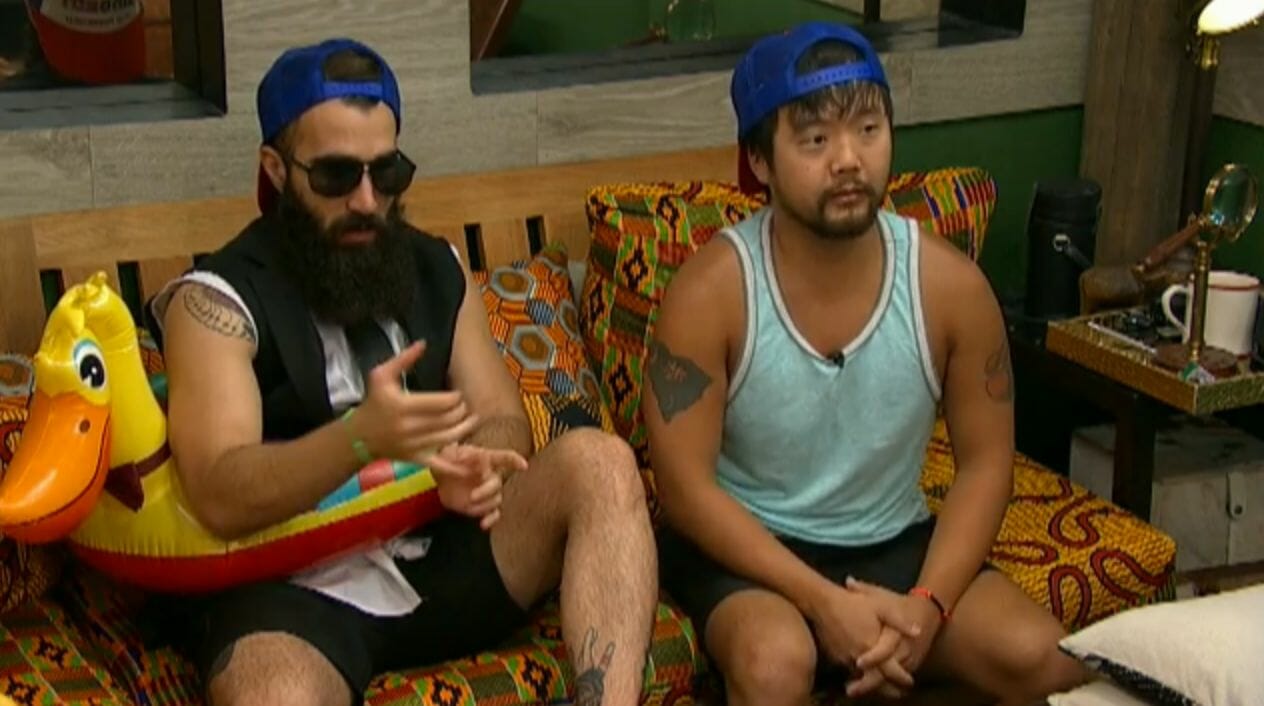 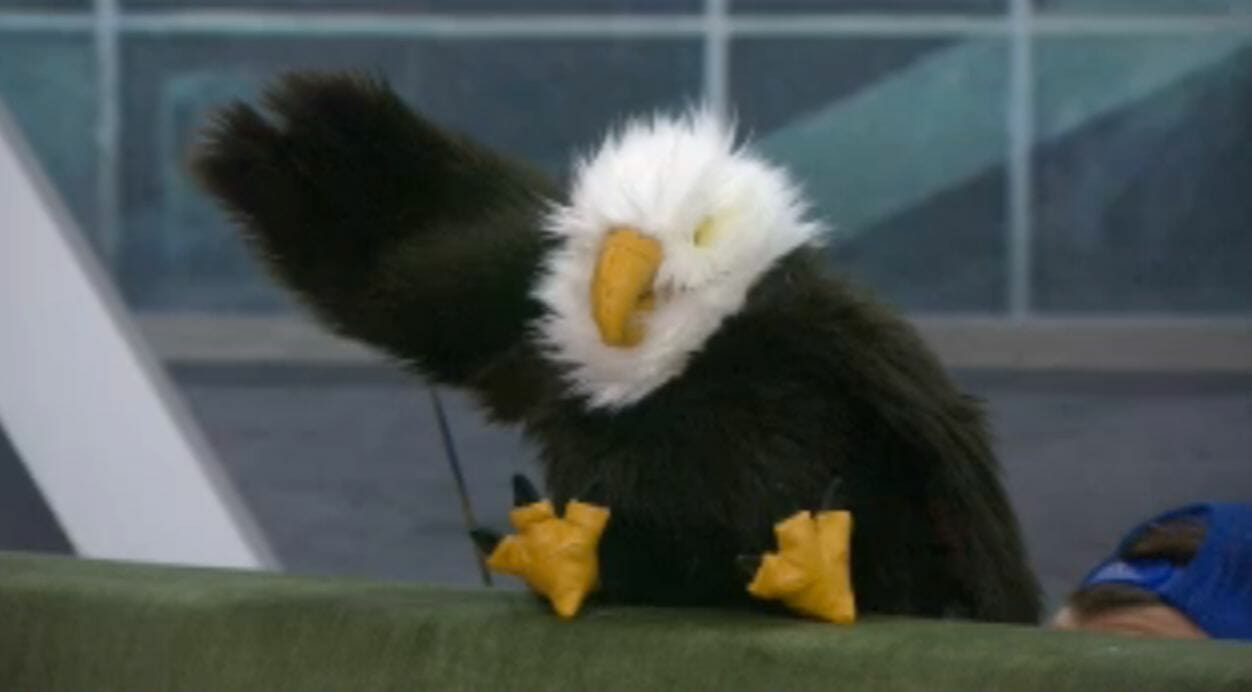 Good afternoon! It’s eviction day, and things are a bit slow in the house, so this probably won’t be a long thread. As of 11:00 am, the entire house was still asleep (must be exhausting roasting everyone). I’ll be blogging the live show tonight (thanks Steve!!), so be sure to keep an eye out for that later tonight.

As for tonight, I fully expect Paulie to walk out the door by a unanimous vote. He’s been trying so hard to convince people to vote to keep him, but fortunately, it didn’t work in his favor. He seems to believe that he has the roundtrip ticket, as the 10th card he picked was the only one in numerical order in the 10th spot (weird logic, I know). Here’s to hoping that he doesn’t have it! Also, make sure you go to CBS’s website and vote for the next care package (co-HOH). From what I’ve seen, it looks like Victor is the favorite to win, but we’ll find out later this week!

Check back later for the live show thread