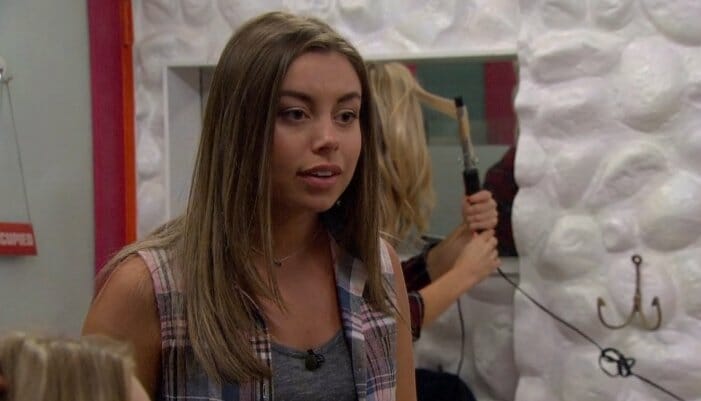 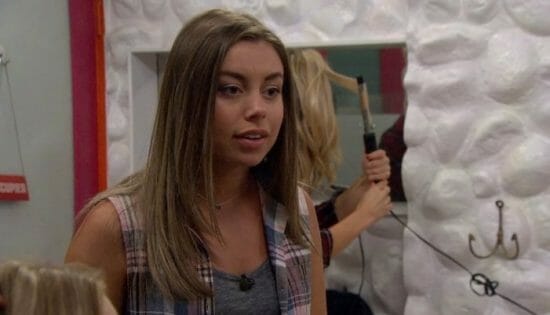 Well, everything is almost wrapped up for the first week. The only thing remaining is the eviction which will happen tomorrow night at 8pm (11pm est). Don’t forget, we get a vote tomorrow, so if you want to vote for one of the 3 noms, click here (must have live feed access)

From the sounds of it, the eviction is between Cornbread and Kryssie.  Danielle is the 3rd option that nobody is even considering, so for the sake of argument, whenever I talk about evictions, I’ll probably just mention the two who actually could be going home.

The Plastics are having a tough time deciding between the two right now, and that is where I’ll jump into the feed as they meet in the bathroom…