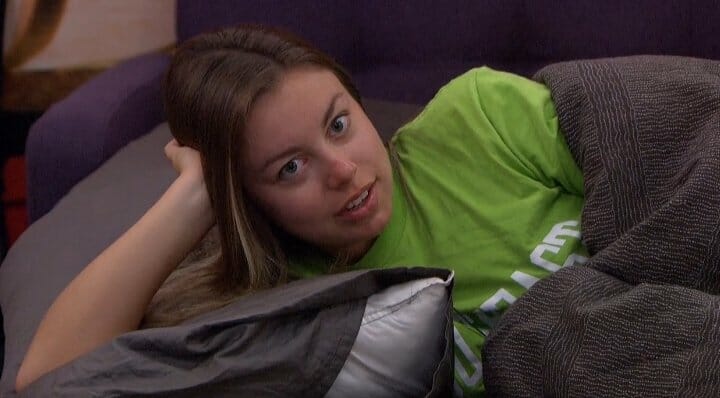 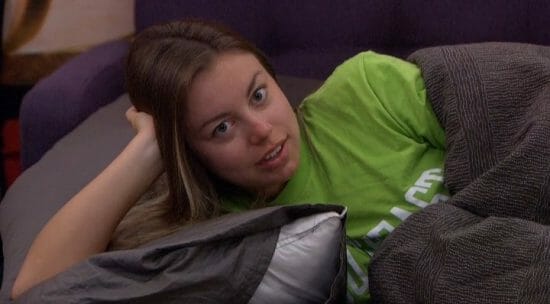 Good afternoon, everyone!  I know I’ve been ranting a lot in these openings, but you’re in luck, no rant today.  There is not a whole lot going on from when I ranted last.

A quick recap of the week is that the house is more and more divided, the Late Night Crew got a slap with reality when one of their own was nominated as America’s Nom (Danielle), and little sub-alliances are forming between the two divides of the house.

People haven’t really been very alliance happy this season, so I haven’t really updated the alliance page, but that may be changing the deeper into the season we go. We’re at a tipping point where each side now realizes they’re not completely safe, so they’re starting to reach across the aisle and prepare for the ‘merge’. Scott and Jason have been getting closer on the side, Justin has been able to remain cool with both sides, and even within the alliances, people are getting closer. There is Team ASS (as they call it) with Alex, Scott, and Shelby, then the sisters, and Scott/Alex, Morgan/Justin, Kryssie/Neeley, Jason/His Cigarettes, etc, etc. Similar to BB18, the ‘ride or die’ duos are forming, so we could end up with another weird situation with like the final 6 being three different duos.

Anyway, I am going to be part of a 10 minute conference call with BB18’s Paul tonight (who is also hosting the HoH), so if you guys have any questions for him, let me know. I am not sure I’ll be able to get them in, but I’ll try my best.