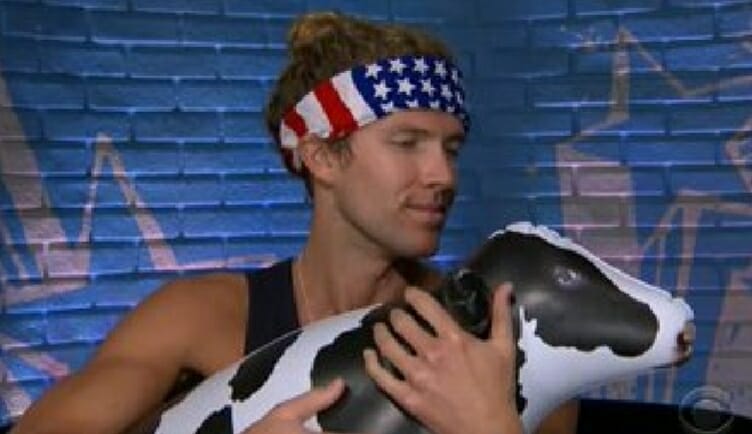 We currently have 9 people in the Big Brother house, but after tonight we should have 6!  They’re going to need to rent a van to carry the crew to the jury house this week which also means next week will likely mean the beginning of the fairly dull period of the season. What? You mean we haven’t been experiencing that already??  We have, but in typical seasons, we’d be winding down the exciting/drama period as we head into the home stretch. Unfortunately this year, the exciting/drama period was virtually nonexistent due to the feeds being down so much.

We did get to watch the Christman/Da’Vonne blowup on feeds, but that was about it. We didn’t get to see Da’Vonne yell at David. We have no clue what happened between Da’Vonne and Nicole. When Christmas was sitting there talking to herself with her feet twitching about to pull a crazy Christmas on us, the feeds cut away and she wasn’t seen again until well after she had calmed down. Needless to say, production has been brutally awful this season but I’m hoping it’s only because these are “all-stars” who likely worked something in where they’re not allowed to look bad.  If this is the new normal of the feeds moving forward, we’re at the beginning of the end of this show.

Enough about the poor feeds, let’s get to talking about this cast while they’re still there…

Kevin will almost certainly be the first one evicted tonight simply because this house wants him gone for whatever reason. Because Kevin is the second to last floater this season (David the other), this does give me hope that the final few weeks could be interesting as the Committee is finally forced to break apart. While I expected a standard alienating of one person week by week, there will be no choice to do that tonight. They haven’t fully alienated Dani which means there is maybe a coinflip chance that we’ll see Dani, Nicole, Cody, and maybe Enzo break off and go after the rest. There is also a chance the ‘Wise Guys’ remain tight and it becomes Cody, Memphis, Enzo, and Christmas.  I guess it’ll really depend on who survives the night and who has the power at the end of it all.

Before I begin the show, I need to give a huge shoutout and thank you to Michelle for her generous donation! As I’ve made it clear before, we bloggers used to make a lion’s share of revenue through live feed commission (the reason everyone pushes their link) so these donations are a nice surprise to help off-set that loss.  I absolutely refuse to suggest people sign up for the live feeds because the product is terrible and I’ve told them that. I’ll actually be shocked if I’m still allowed to promote the live feeds next season after how bad I’ve trashed them this year. Oh well.  Anyway, thank you again to Michelle and everyone else this season. 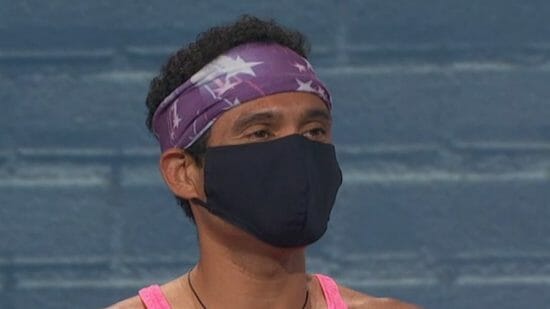 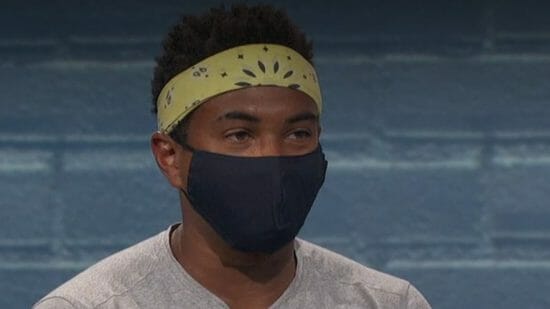 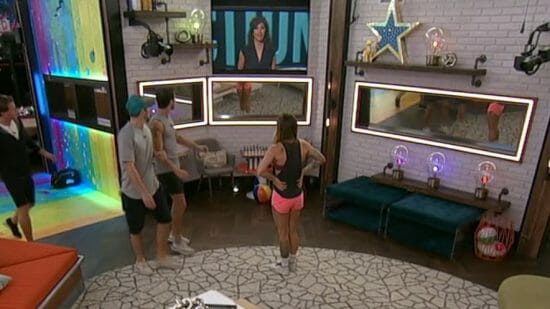 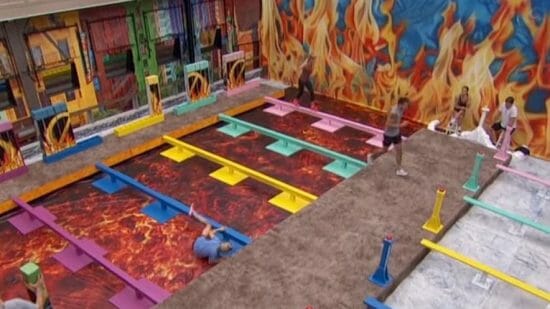 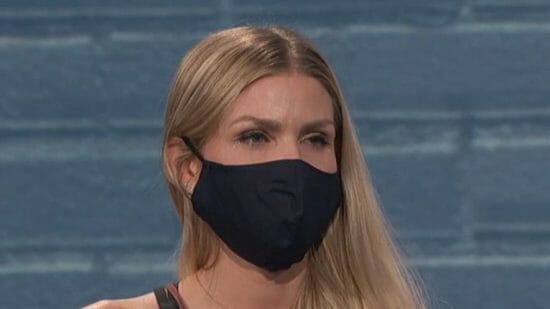 Thank you to Kari for your generous donation!!! I really appreciate it!

I started a new thread here