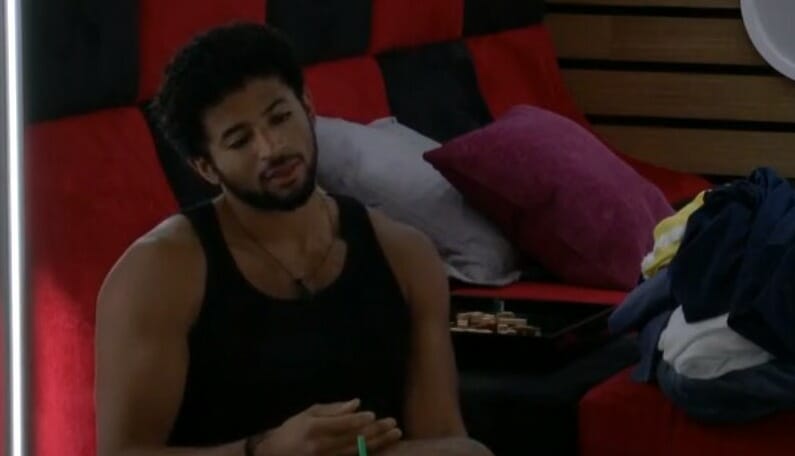 It’s Monday in the Big Brother house which means time for another veto ceremony!  But, unlike the last few weeks, this one won’t be a backdoor, and nobody will be the replacement nom, yet it will be used. How does that work? Simple. Hannah is going to use the veto on Xavier and because he’s the 3rd nom, there won’t be a replacement. So, after today, it’ll just be Kyland and Sarah Beth on the block with SB clearly the person who is going to leave on Thursday.

While Kyland is giving a valiant effort to get saved from the block for some reason (as I type this, he’s having his long conversation with Claire working her), minds are already set and the house already knows why Kyland is trying so hard to get off the block. He just wants to be able to give SB a sympathy vote to lock in some jury management which is odd considering there is nobody in the house right now she’d ever vote for to win other than Kyland. Maybe he’s also trying to get some practice in for when he really does need to get off the block. And if this is his practice, he’s failing horribly because he hasn’t budged anyone’s game this week.

In a somewhat surprising development, talk really hasn’t started on who is going to go home next week. Usually, by this point, most of the house has moved on from this week and are already focused on next, but there isn’t much of that going on. It’s likely because they all assume Alyssa won’t win the HoH which means it’s a virtual guarantee that she or Claire are leaving next?  I mean even if Alyssa does win, there really is nothing to talk about until they actually see who she decides to nominate.

I expect a fairly slow week in the house as SB seems to have already accepted she’s next because I think everyone can pretty much see what’s going on at this point but can’t really say it for fear of being ‘canceled’ which is weird in my mind. Even a blind person can see what’s going on by now regarding the cookout.  DX and Claire hinted at it, but they were clearly too scared to talk details and almost certainly would never approach Alyssa and SB to explain what they are seeing.

Thank you for your generous donation, Erma!  I really appreciate it!  And I love the card you mailed it in! Remember, all donations for the remainder of the season will be split between my local feline shelter and Mel (unless you specifically mention me).  I have a story about why I’m donating to this shelter on my donation page. 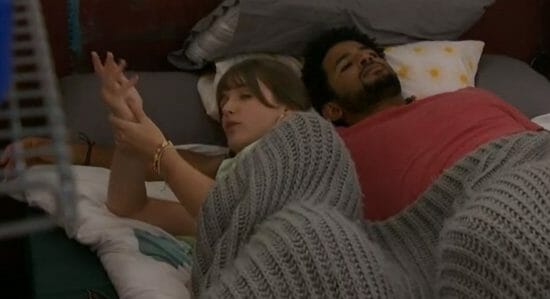 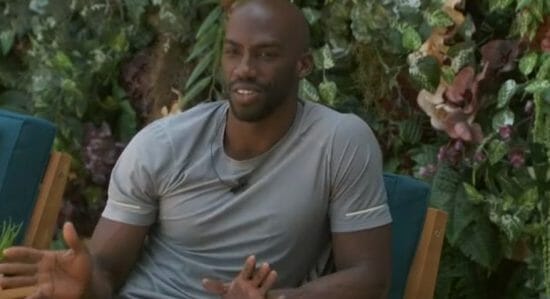 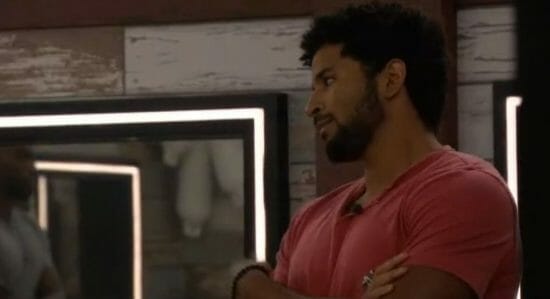 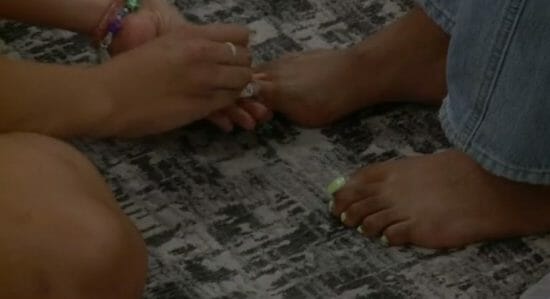 Oh, and while the house is slow, time to rant. Something I’ve seen so many times this season (can you guess why?).  There is no such thing as ‘reverse racism’. Stop sending me messages about this crap.  Using that term is actually a bit racist and I’ll explain why. The idea of ‘reverse racism’ is to imply a black person being racist against a white person. However, that’s just called racism. You don’t need to add in the reverse part.  If you add that, it implies that whites are so far above racism that anyone racist against them is some reverse backward world where we need to create new terms just to describe it.

The only way ‘reverse racism’ can be an actual term is if the definition of ‘racism’ was “white people hating black people”. It’s not. Racism can exist with any race hating any race and every single time it’s just called racism.

Before you get triggered, I’m not saying blacks can’t be racist against white people. I’m just saying the term ‘reverse racism’ is stupid because it really means not racist. ‘Reverse’ means to go in the other direction. Stop using that phrase and definitely stop messaging me about it 🙂  Thanks!