They want to the vote to either be unanimous or 6-5. They don’t want it to become boys vs girls

Now they feel like they will never know his intentions 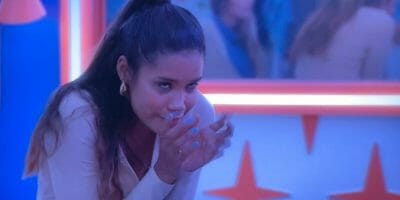 Monte says probably not. As much as he’d like to, it’s too big a risk (he’s right) 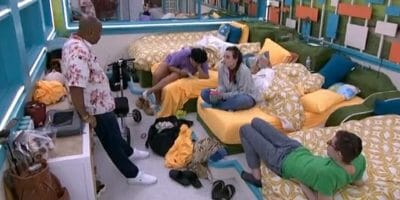 They speculate that each week they’ll change up the pairings. But then Jasmine thinks if they say it, production will change the twist. Yes, because production can just change things like that. Millions of weekly viewers, only days to produce each episode, hours to set up competitions, and production is just going to change a twist they’ve been planning all off-season because a houseguest guessed the right one. Sure. Just like how they speculated that they’ll make comps ‘injured feet friendly’ after Jasmine twisted her ankle despite having all of this planned for months.

Do these people just get introduced to the show after they’re cast? Christmas had to sit out a ton of competitions because of her foot. They didn’t change the entire season because one person couldn’t compete lol.

Sorry, just a pet peeve how some of these people make it on the show. Some fans (like Michael) obviously know production isn’t going to change it up but he has to play dumb in these conversations so they don’t know he’s a fan. 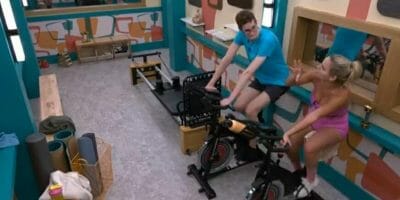 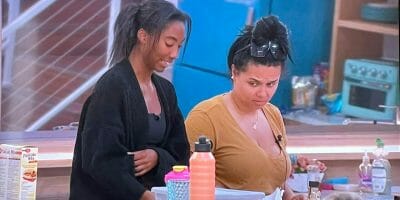 Remix of chicken and waffles 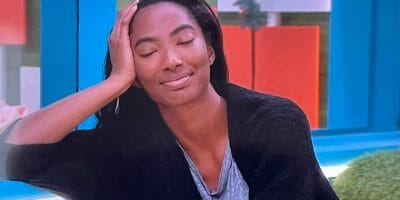 Nicole bounces her extra pieces in front of her mic. So annoying.