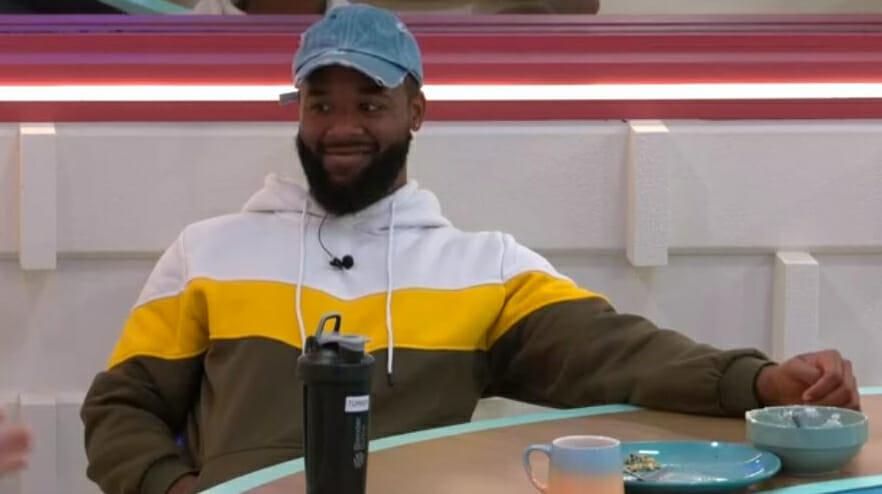 Good afternoon, everyone! I’m back!

And of course with my luck, when I return, there is nothing going on with the feeds. I leave for a few days and all hell breaks loose, but the second I return, Kyle and Alyssa are still flirty, and the rest of the house are just sitting around the table chatting about normal stuff like nothing happened these last few days.

Don’t get me wrong, I can definitely sense more tension in the house. It’s nowhere near the night 1 ‘get to know you’ type of conversations going on, but there is no Kyle making his ‘I’m not racist’ rounds around the house. Terrance isn’t pushing to keep Kyle (right now). Taylor is back to isolating herself which was a huge reason she was an early target in the house…

So it’s like nothing changed! It’s like we time-warped to about 3 weeks ago, but to be fair, I’ve seen a LOT of house blowups over the years and this weird feeling is typically how it goes for a few days following intense issues. The only difference is, back in the day, production would actually show the drama instead of cutting feeds like cowards.

I’m not going to pretend to speak for all Big Brother fans – I’m not Chaddah – but a huge draw of the feeds was to see how a bunch of people from all walks of life interacted with each other 24/7 for a summer. I used to promote the feeds and had very clear numbers on spikes of joins. When there was either 1) an endurance comp or 2) massive drama in the house. I could never say ‘Hey guys, check out the feeds. Kyle and Monte are having a super heart-to-heart talk about racism but we can’t actually watch it because we just see ‘Be Right Back’ message. Oh yea, that really sells. Whoever has final say on what gets shown and what gets cut on the feeds is a complete disaster and has easily lost millions for Paramount.

(no, I’m not saying that I personally sold millions of feeds, but I just know for a fact that far fewer people are subscribing just to watch the Big Brother feeds because what we actually WANT to see isn’t there)

I seriously don’t remember a good argument on feeds since Bayleigh bit her lip pissed at Tyler and there were so few moments of drama that season anyway so season 19 was probably the last drama-filled feeds we’ve had.

Wow, I’m back and already rambling. I’ll stop now. I just get pissed off sometimes at how paramountplus made the feeds more ‘family friendly’ and I’ll never not be mad at that until they hire a new director for them. 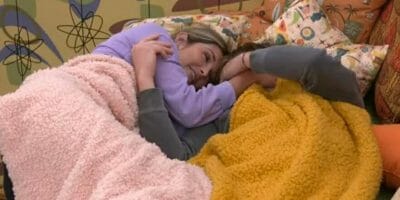 So let’s check in on the house. The girls plus Michael in one room chatting and the guys minus Kyle in the other room talking