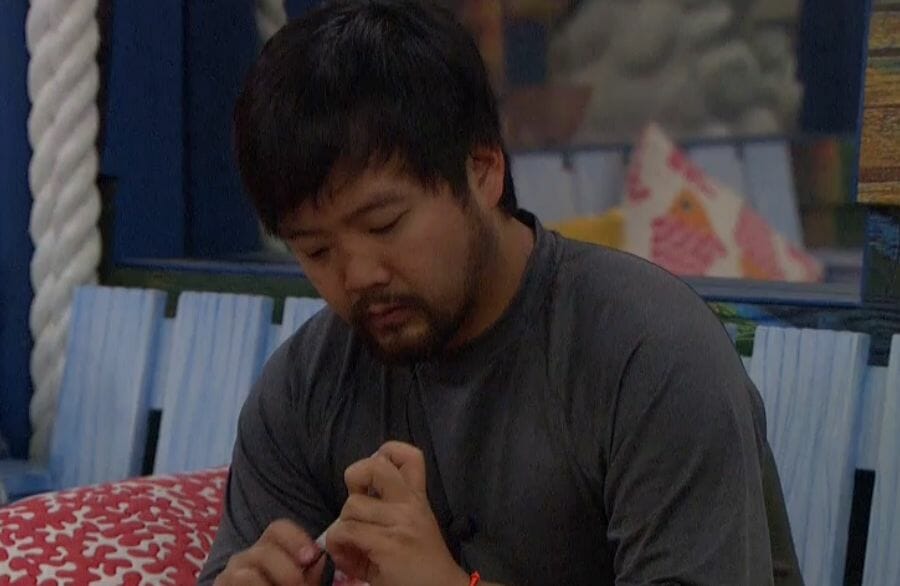 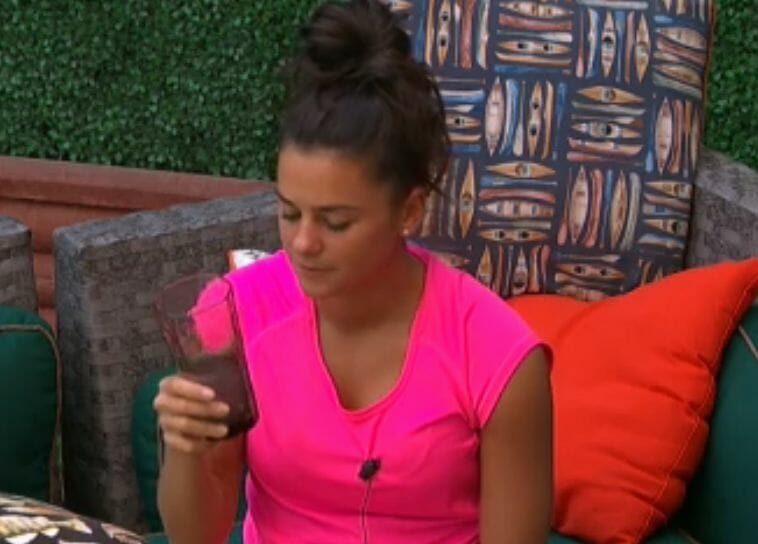 Probably wondering if James did something to it.

Good afternoon! I’m Brianna, and I’ll be helping out during the afternoons and at night while Steve is on vacation. This morning, we’ve already seen Michelle lightly campaigning to James to use the 2 votes in her favor. Among other things, she stated that she wouldn’t mind seeing Natalie, James, or Bridgette (yes, Bridgette) win BB18, and that she doesn’t understand why no one sees Paulie or Nicole as a threat. Look for that to get back to King Paulie later today!

That’s it for me today! Steve will be taking over in a little bit!