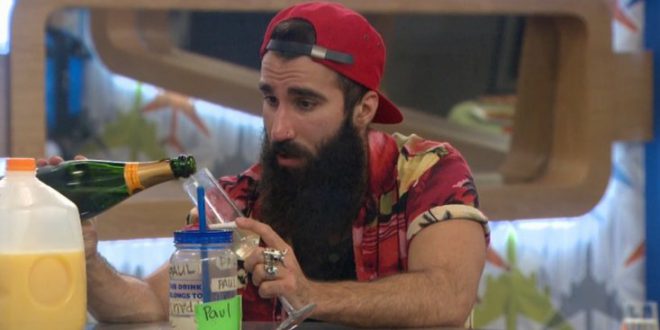 My Chat With Paul From Big Brother 18 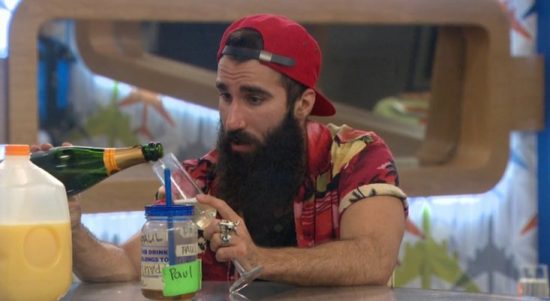 Well, that was unexpected. I was set to get in a conference call with Paul tonight, but it turned out to be a one on one talk. Thinking I was going to just sit back and listen to a bunch of people ask him questions, I answered ready to listen in, but nope, it was just him. The friendship king himself. Unreal.  Let me ramble while it’s fresh in my head.

First, I totally wasn’t expecting to actually talk to him, so I literally had nothing at all prepared. Never cared. Just went out there and ran with it and had a great chat. Let’s cover a few things….

If I had known that it would have been a private chat, I would have hammered social media with some questions, but it was still an experience. The conversation went great, he is just as cool on the phone as he was on the feeds, and I am thrilled I was able to have even a few minutes.

Paul, if you get to read this, thanks for the chat! If you ever come up to Boston, let me know!

Previous Video: Catch Up With Big Brother Over The Top!
Next Live Eviction And HoH Competition – BBOTT 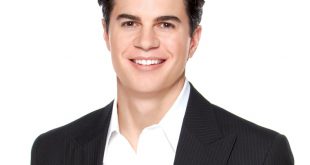 Dr Will Kirby Decides To Smash Big Meech On Twitter 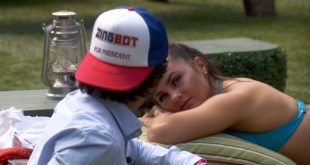 Some James and Natalie Drama Because Why Not? 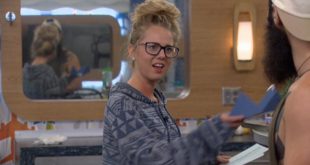